by Fredrick Kalyango
in Sports
11 1 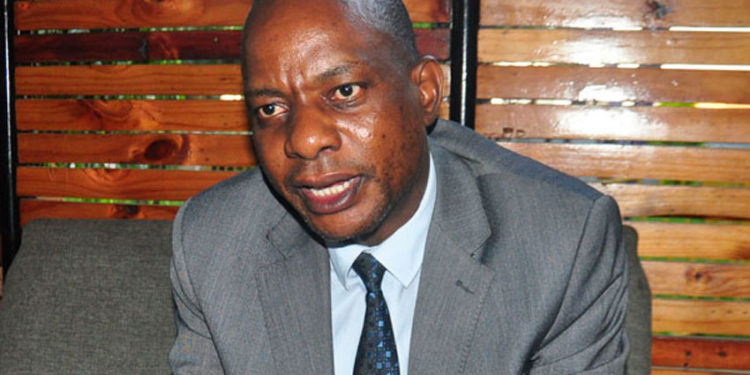 Mark Paul Kayongo is a president of Uganda Wood ball federation a position he has held for 13 years.He is also the brain behind the spreading of Woodball around Africa but one may ask how did he come to learn about this sport?

The sport was introduced by a Chinese man during the 2007 Federation of International University Sports congress in Dubai where Kayongo had represented Uganda as a treasurer of National University Sports Federation. Accepting to be part of this sport was total gamble for any African country due to its strange and unique features that could exonerate sports fanatics who like sports with obvious friction between competing parties.

For the case of woodball, a pen, book, calculator,mathematical set and calm memory looked to be the requirements if one could accurately tabulate the game results since determining a winner in a given Woodball circuit is more or less the same as solving a statistical equation.

No Africa had showed interest in the sport but Kayongo whose profession is figure friendly, took up the challenge.

“I had gone for the 2007 Federation of International University Sports congress in Dubai when the Chinese unveiled it to the congress. No African saw value in this sport apart from me,” Kayongo told Watchdog Uganda.

He introduced it on the black man’s land and Uganda in particular the same year (2007) starting with Ndejje University where he was working as a University finance manager.

He officially launched it in 2008 and the first competitive match played at Makerere University hence becoming the sport  president up to date.

As an employee and old boy of Ndejje University, he thought of making the University the base for spreading the sport across the country and the continent at large hence convincing the institution to foot the bills of securing the federation office which Ndejje accepted till date.

The sport gained momentum and in the same year (2008) Uganda secured the franchise for producing and supplying the mallets across Africa which is now the biggest source of income to the federation. On Uganda’s mercy, the sport has now spread to 12 African countries.

Uganda has an annual national league in addition to having several beach Woodball circuits. Several corporates are also attracted to take part in the corporate woodball events each year.

Currently, the East African country is the giant in the sport on the continent. A number of clinics have been held across various institutions to fetch more talents in addition to introducing the human resource to coaching and administrative courses both locally and internationally hence holding strong positions on continental and international levels.

Kayongo is planning to spread the sport across the whole country and to more African Countries in order to make it more competitive. 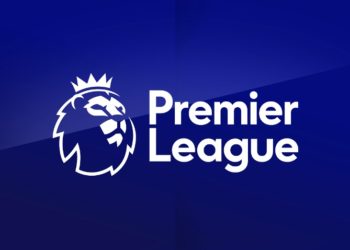