by Fredrick Kalyango
in Sports
10 1 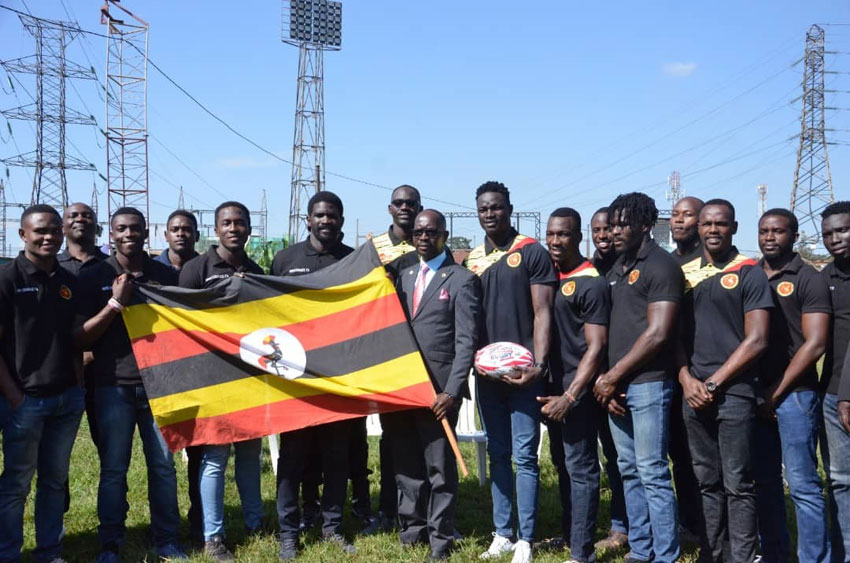 The squad that has had several training sessions under head coach Tolbert Onyango shall travel next week to Chile aboard Emirates Airlines for the the competitions.

Uganda is drawn in Pool C alongside Germany, Italy and Paraguay. 15 national teams shall compete for over two rounds and the first round shall be in Viña del Mar, Chile from February 15-16, 2020 and the second will be a week later in Montevideo, Uruguay from February 22-23, 2020. 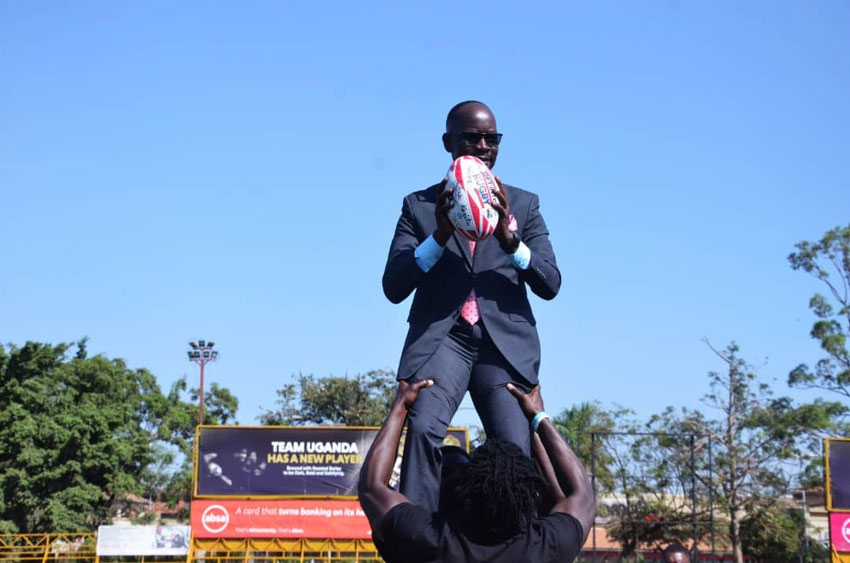 The top 8 teams from these two rounds will take part in the final tournament in Hong Kong after which the winner will get promoted to the World Rugby Sevens Series.

The squad had  been training since 8 January 2020 at Kyadondo Rugby Grounds on Wednesdays and Fridays in addition to daily gym sessions.

According to head coach Onyango, all the twelve players are in shape and set for the tournament.

“All the players are in shape and we are done with the training. We are traveling on Sunday evening with Emirates Airlines and we are hoping for the better when we are in South America,” he said. 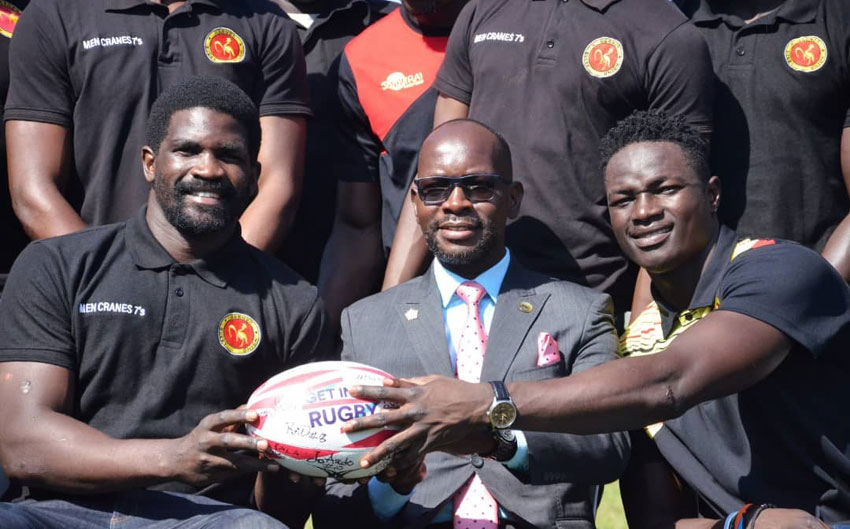 The team was flagged off today by the state minister for sports Dennis Hamson Obua at Kyadondo Rugby grounds.

The final leg in Hong Kong has a playoff format, with the winner gaining promotion to the World Rugby Sevens Series for the 2020–21 season.