by Fredrick Kalyango
in Sports
11 1
ShareTweetSendShare

It is just four days to the planed flag off of the Uganda representatives in the All Africa Schools Badminton championship in Lusaka, Zambia,Uganda Badminton Association is unsure of the source of funding for the team.

The team is planning to set off on 10th this very month but apart from sending their squad lineup to the organizers, there is no any other indicator that Uganda shall be part of the championship.

Mbogo high school won the female titles with Kibuli winning the male tittles hence qualifying for the forth coming championship.

The efforts to raise funds internally were unsuccessful and now the Association has put all hopes in the National Council of Sports for a possible surprise package if the trip is to happen.

“I have already submitted the teams to the organizers and now I am in contact with the National Council of sports and up to now l am waiting to see if the government shall foot the bills. We are running out of time,” said Simon Mugabi, CEO Uganda Badminton Association. 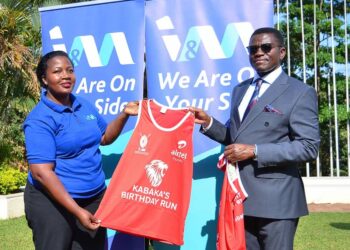 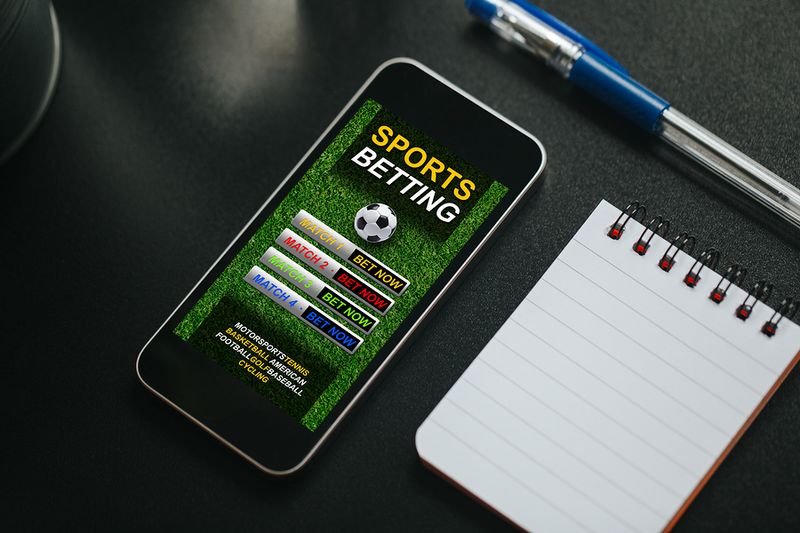 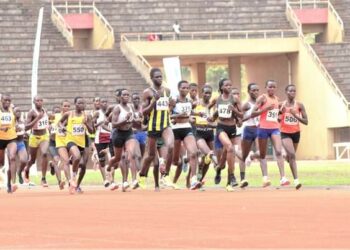