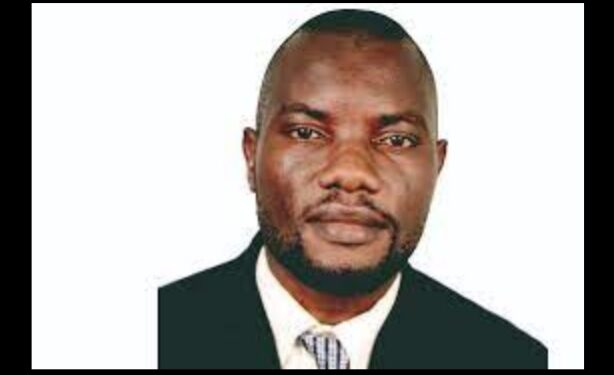 Overwhelming pressure is mounting against the planned construction of the Uganda-Tanzania Crude Oil Pipeline (EACOP) so that it doesn’t proceed as originally intended. The pressure is exerted against the project partners including Chinese Offshore Oil Corporation (CNOOC) and the governments of Uganda and Tanzania but mainly against majority stakeholders, the French oil company, TotalEnergies.

The development has taken a broad global dimension such that activists have involved the leader of the Roman Catholic Church, Pope Francis, the United Nations Secretary General, António Guterres as well as French President, Emmanuel Macron. The leaders are asked to exert their influential positions on global climate change and stop the project. Based on previous trends, chances are high that the EACOP project risks failure.

Who is behind the war?

The answer is hypothetical, actually speculative so-to-say. But it can be perceived from probing questions as above. First, the anti-EACOP campaigners are not smart enough.

Whereas they are well schooled in articulation they are inadequate in substance. Covering an area of 1,443-kilometres, upon completion, the project will become the world’s longest heated crude oil export pipeline. To this, campaigners warn of serious threats to protected wildlife and water sources for millions of people. They are worried about the project’s low Sulphur content, which requires heating above 50C in order to flow, thereby emitting 33 million tons of CO2 annually and causing a disastrous atmospheric hazard to both humanity and biodiversity.

Solution? Cancel the project! Kill it! But this is the extent to which only a deployed head can go. A free head goes beyond. True that there are a number of threats, even more than can be perceived today that are associated with EACOP. But man being man was created to harness nature for survival and not vice versa. Where other ‘shorter’ heated pipelines exist, also do humanity and biodiversity. These have, however, coped with and or harnessed the negative impacts of heated pipelines. The anti EACOP group surely must know this—and advise EACOP partners accordingly as another of the many available options. Besides, where EACOP originates from in Hoima district, more developments are already underway—including the Tilenga and Kingfisher oil drilling fields together with the refinery, which is over 70% done. These projects too, generate extraordinary heat in the atmosphere, perhaps hotter than the pipeline will. Apparently, they are surrounded by people and biodiversity. If these projects are not targeted, why is EACOP?

Who benefits and how?

In case of total failure of EACOP, viable alternatives will be identified. Key among them is the international Consortium led by United States manufacturing giants, General Electric, who might, though turn down the offer, citing similar environmental issues. But that is where the benefits are. The consortium comprising of YAATRA Africa (Mauritius), Lion Works Group Ltd (Mauritius), Nuovo Pignone International SRL (a General Electric subsidiary in Italy) and SAIPEM SpA (Italy) is already on ground, developing the Ugandan oil refinery in the western city of Hoima. The failure of EACOP, therefore, offers it sufficient supply of crude oil from which to develop oil byproducts including liquefied petroleum gas (LPG), premium and regular gasoline, jet fuel, diesel, and low-Sulphur fuel oil.

By this the consortium will gain leverage to dominate a wider African free-tariff market, thereby breaking the historical domination of these markets by traditional OPEC giants of the Gulf countries, a long dream of the United States. In its agreement with the Ugandan government, the consortium will build a product pipeline linking with South Sudan and this is open to be reviewed to accommodate eastern DRC, following Kinshasa’s recent accession to the East African Community bloc. As the market size expands, the Consortium will definitely consider maximizing crude oil supplies by expanding to tap into the estimated USD650b raw crude oil industry of the DRC.

In this war, it is wasteful of resources for the French company to invest in counter arguments. The fears identified are real and devastative. Simply TotalEnergies should be open to all emerging and unforeseeable hazardous challenges related with the project. Best approach, therefore, is to borrow best practices.

These exist. It means engaging experience, science and scientists. Create and maintain a world class experienced and manageable group of scientists exclusively mandated to mitigate hazards emerging from climate effects of EACOP. This describes responsibility. It enhances confidence and trust.