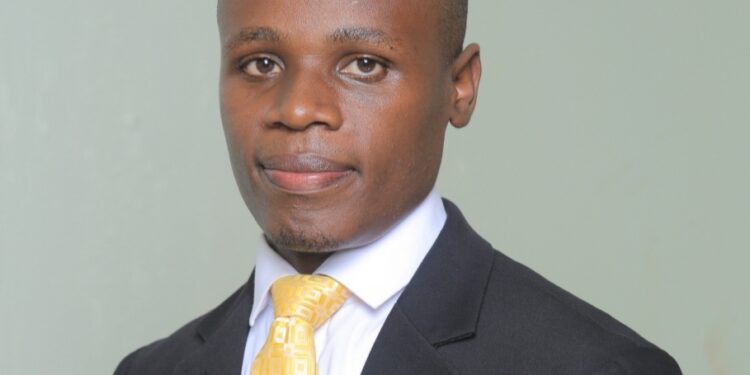 There has been a debate in parliament, in the media and the public about the coffee deal that government wanted to enter into with an Italian investor called Pinneti. This debate was politicized by the opposition pinning President Museveni and the government to be one behind this deal intended to “Steal” from Ugandan Farmers.

Without giving it a second thought or maybe because of Lacking enough information Ugandans took it whole fully that Indeed government was in plan to steal from them hence the Politicians achieving their goal of misleading the public. I don’t know why as a country we usually go a stray so quickly but I think there has been a gap between the citizens and the government on the flow of information. It has become so easy to mislead the public maybe because the government communication officers are sleeping on the job or maybe they do not know what to do in as far giving true information and guiding the public is concerned. The opposition had actually crested and branded something like a black Pinneti behind the real coffee deal, it looked like a joke but I think it was intended to attack the person of the President and successfully brainwash the public.

While giving his state of the nation address, President Museveni confirmed to Ugandans that he was indeed the one who invited Pinneti to have interest in ugandan coffee and she agreed. However, the President went further to explain the reason as to why he did so.

His reason was that he saw the world figures about the revenue gotten out of coffee world wide and he realized that Africa and Uganda in particular was getting less, yet we are the best producers of coffee. The reason for that is that Uganda exports unprocessed coffee to the European countries and we end up getting less than we are supposed to get. He therefore looked at the possibility of adding value to our coffee so that we get what we are supposed to get. Why should such a person be attacked then like the opposition and other Ugandans have done in the past few weeks?

The only challenge we are facing as a country and I think Africa as a whole is that we become comfortable when people are stealing for us. We are so generous to the exploiters to the extent that we can easily lend to them the roof sheltering us from sunshine and rain. For many years Africa faced the challenge of slave trade which our former chiefs had okayed in exchange of petty gifts like mirrors. It is after long period of time that Africa rejected slave trade but the European countries had really exploited Africans and gotten what they wanted, no wonder we’ve been struggling economically as they laugh.

However, it is really sad and disheartening that up to today Africans find it okay, to export their unprocessed raw materials to European countries and other countries so that we get less. The President calls this another form of slavery and I think he right. Why do we settle for less and yet we would settle for bigger things to uplift our countries out of extreme poverty and all the challenges that it come with it?

Ugandans should shun the debates in parliament and the media that are always intended to deviate them from the real issues affecting their day to day lives.

President Museveni cannot and he will never support anything intended to hurt Ugandans or Africans, in any case his struggles right from the days of the university and later liberation war was to make Uganda and Africans a better. He has always been passionate about the development and the independence of Africa as a continent. I do not think that he can even get the energy to sleep when any of the African countries is facing security challenges or any other kind of challenge. Therefore, let’s all agree that the president was looking at adding value to our coffee so that we get enough revenue out of it not stealing as the politicians have painted it. The president therefore needs our backing so that we get what we deserve as a country and continent but not always settling for less.

As Africans and Ugandans in particular We should learn to understand that we deserve better, the foreigners should not always take advantage of us simply because we do not give time to details.