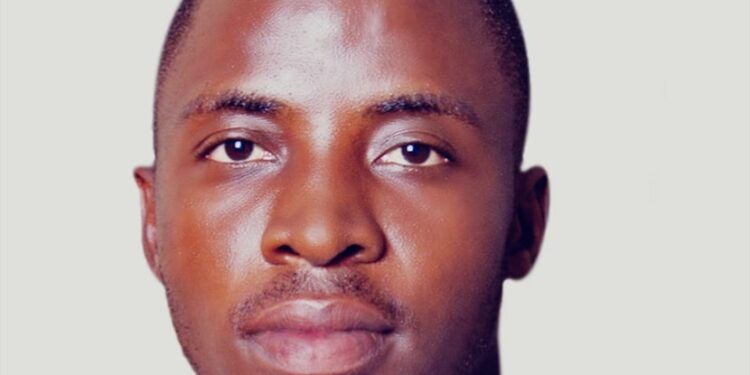 Youth is a socially constructed intermediary phase that stands between childhood and adulthood. The youth policy defines youth as all young persons, female and male, aged 12 to 30 years.

The United Nations defines youth as people aged 15 to 24 years. It is predicted that the number of youths in Africa will have increased by 42% in 2030. Africa’s population as a whole is very young, with 60% of the entire continent aged below 25, making it the youngest continent in the world, in relation to its population makeup.

All of the world’s top 10 youngest countries by median age are in Africa, with Niger in first place with a median age of 15.1 years. There is contention among critics and analysts over what this demographic dividend could mean for African nations; some believe that, with effective governance, the economy could significantly benefit and develop, whilst others have argued that a large, poorly-managed youth population may lead to greater instability and civil conflict.

A 2020 study found that young people are the most likely to commit violent acts, as well as more likely to become victims of violence themselves. The youths of Africa experience the globalisation of culture in many different forms, such as through fashion and music, including American rap and hip-hop. A further significant issue for Africa’s youth population is the prevention, treatment and eradication of disease, with particular reference to HIV/AIDS, which remains a major cause of morbidity and mortality amongst African youths.

In Uganda, young people represent the vast majority of the population. Rapid population growth creates a high demand for public investments in health and education and raises the issue of the place and role of young people in Uganda’s society.

The issue of youths’ insertion in the labour market and ability to engage in entrepreneurial initiatives is particularly acute, since half of the youth are estimated to be underemployed.

Despite several policies implemented under the 2011-2015 Economic and Social Development Plan to develop youth employment, the majority of young people continue to face difficulties entering the labor market and finding ways to support themselves and enter adulthood.

Understanding youth dynamics and factors underlying the aspirations of young people is essential to achieve meaningful participation of this large segment of the population in the social and economic development of Uganda.

The Government of Uganda has lazily identified the need to generate new knowledge on Uganda’s youths in order to shed light on the effectiveness of youth policies based on an understanding of young people’s aspirations and constraints, how these relate to their environment, and their perceptions about the State and its interventions.

UNICEF, the World Bank and USAID agreed to support the Government of Uganda to conduct an assessment to analyse the situation of the youths in Uganda, identify the challenges and constraints that they face, and rethink the relevance and effectiveness of policies and programs intended for them, in order to define the necessary adjustments for the possibility of an actual integration of the Ugandan youth in areas related to economy and employment, citizen participation and peace building in the community at large.

More specifically, the project aimed to achieve the following objectives:

• Drawing up an inventory of projects and programmes targeting the employment of young people over the last decade, bringing out their main characteristics, and drawing up a first inventory of the relevance and effectiveness of the programme on the basis of existing assessments;

• Presenting the characteristics of the different categories of young people, the problems and the social and economic exclusion and inclusion dynamics of challenges they are facing per category and with a particular focus on gender related dynamics;

• Capturing the perception of young people about the role they can / should / want to play in the economic, social and political development of Uganda;

• Capturing the perception of decision-makers, politicians, religious leaders, village chiefs, key actors of the community working with the youth (teachers, parents, etc.), actors of the private and public sectors, researchers, media, about the role that the youth can / should play in the economic, social and political development of Uganda;

• Developing a unifying vision, around the various youths in aiming at coming up with relevant and effective policies to support the economic, social and political integration of young people;

• Making recommendations to decision-makers and other stakeholders to better target interventions in favour of young people, taking into account regional specificities.

Uganda has had a history of a vulnerable political landscape that peaks up during election times, often resulting in violence, conflicts and criminal activities. The Central and Rwenzori regions in Uganda have been reported as hotspots for violence with the youth at the center.

Youth involvement in election violence in Uganda is occasioned with tragic outcomes and continues to pose a threat to peace and security, undermining the long-term sustainability of the democratization processes. This in turn poses a risk of viewing youth as troublemakers rather than potential actors for peacebuilding.

Gaps in political will to meaningfully engage youth in peacebuilding processes was also considered a barrier. A very limited engagement of young people in political procedures was identified, with young leader’s rarely consulting and making connections to the youth that they are supposed to represent.

How youths define themselves varies according to their local contexts. But in many cases, values and institutions that traditionally influence the youth’s code of conduct are losing their influence.

The social and cultural environment in which young people develop determines their way of dreaming and projecting themselves into the future.

Although the State is objectively present, some young people feel that it is absent or often perceive it as problematic.

For God and my Country