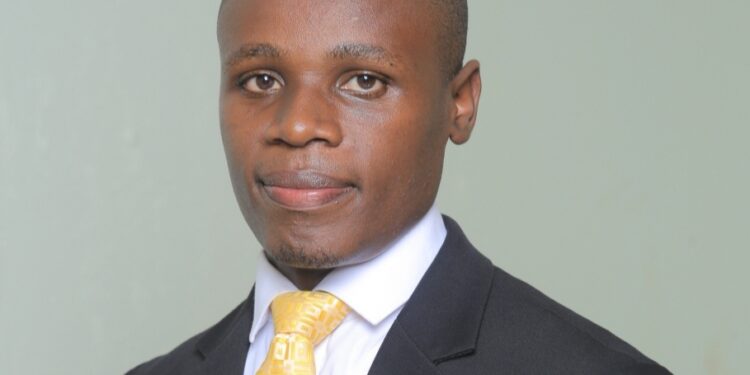 Often times when the country faces security challenges the opposition doesn’t get concerned on how to join hands with government to solve the challenge but they rather target chances of Making themselves popular or look concerned.

However, as they play their games they forget patriotism, the mandate of the government to protect citizens and what the majority Ugandans think about them. Recently the country faced deadly bombings something that scared citizens and up to now security is still working hard to deal with that problem. However, as security tries to put things back to Normal, the opposition has come up with alot of conspiracies with an aim of earning cheap popularity.

Last night, while on different Political talkshows on different Television stations the opposition Politicians blamed security for shooting people, who they say are “innocent”. However the opposition doesn’t explain how those people were innocent and why exactly security was persuing them not others. The intention of the arguments they’re creating is to earn cheap popularity from the relatives and the faith group that those suspected terrorists belong to.

Before security made any progress in trying to put the situation back to normal the same opposition was all over media accusing security of being incompetent and some of them said that the attack proved laxity in Uganda’s security. They intended to show the public that the security organizations had failed on their job to protect Ugandans. Now suddenly after making some progress the opposition is all over media again accusing the security of persuing innocent citizens.

They search for relevance and populism in sensitive issues that involve safety and security of our country and to them I think that’s not important. When president Museveni made a proposal to have cameras installed on the streets of Kampala and other urban centers, they’re the same people who criticized the idea saying it was not going to yield any fruitful results but the same cameras have helped significantly in fighting the heartless criminals who do not value life, same opposition cannot go on the floor of parliament today to move a motion of appreciation to the President for having thought it wise to install cameras on the streets of Kampala.

The National Resistence Movement government resolute is to protect Ugandans and this is evident for the last thirty years we have been in power. We foster peace because everything starts with peace and security that’s why the enemies, people who are dying with hatred have been trying hard to put down the peace and stability that has been in existence for all these years, recently we faced the challenge of criminals who were Killing Ugandans using pangas in Masaka, when security swang into action people of that area got moment of relief with no cases of similar Criminality today. Some of the opposition members of parliament were arrested and we wait for court to decide on their fate.

The unfortunate politics of populism, should stop for once especially in this period of time where terrorists have put the lives of Ugandans at risk. The opposition should know that the people who are losing their lives in these cowardly acts of terrorism also deserve and have rights to live and in any case they’re also important to their families.

How come they don’t talk about them during their Political debates on television? How come they didn’t visit the families of those who lost their loved ones in Masaka killings? Why does the opposition focus on standing and defending those that the police arrest with Intelligence information of involving themselves in terrorism, I hope Ugandans will be very wise enough to discover that the opposition doesn’t care about their safety, all they want is Criminality to continue so that maybe they achieve their goal of being in power.

Bin laden and other world terrorists were persued and killed by United States security. Did anybody see the opposition of the United states complaining that their government is Killing innocent citizens? Had Bin Laden and other Islamic state terrorists ever been taken to court and convicted? Wasn’t that an extrajudicial something that I’m hearing Uganda opposition singing on radios and Television everyday? I think it’s not right for individuals to keep fooling Ugandans, there’s no ill intention of running after a certain faith if someone is innocent nobody will disturb him. Security only deals with those known to have participated in crime. The President has been saying from time to time that nobody has the right of making the life of another difficult, He actually said that “you don’t have a right to shout at me or even barking at me”

Nevertheless, as this desperate search for cheap popularity continues, Ugandans must know that the mandate of security is to keep everyone safe and their property. These other songs of populism being sang on television by the opposition are irrelevant, situation must return back to normal at all costs.. Ugandans must enjoy their country without any fear. Uganda has built capacity over the years to deal with any form of Criminality and the enemies who are taking the route of playing around with Uganda’s security should know that they’re taking a deadly route.