by Lawrence Kazooba
in Conversations with, Op-Ed
9 0 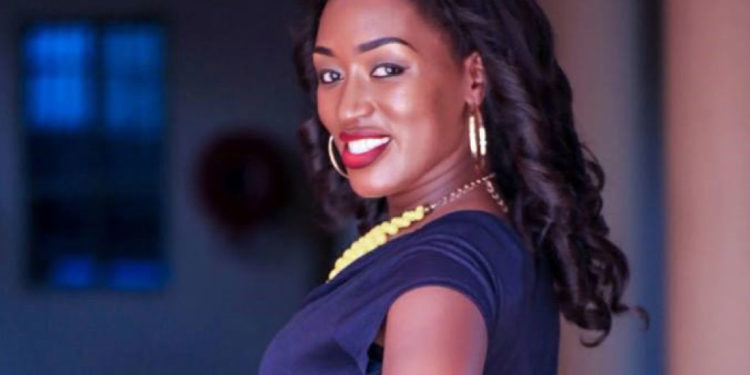 Justine Nameere – I want to remind the people of Masaka – holds the office of advisor to the president on its affairs. Congratulations to Nameere.

This appointment came after Masaka lost a big position – the vice presidency to Katakwi. Whereas former VP Edward Kiwanuka Ssekandi as a person didn’t add much to the sights and sounds of Masaka – at least he attended religious and cultural events in the area in his own right as a son of the soil who has made it big – but also his knowledge of the region could give anyone seeking his two-pence value – if he or she sought it.

I might have surprised many that the President appointed Ms Nameere, Presidential Advisor on Masaka matters – but knowing Buchaman, Fullfigure and Catherine Kusasira also made it to the list – why not Nameere!

And like God was hearing the loud cries of how Nameere should show her relevance with her new position – He sent panga wielding men to harass the people of Masaka. Many, and especially the elderly, have fallen in blood. The country is still waiting for Nameere to add her input on solving the situation that is seeing men kill the elderly in cold blood.

Unfortunately – Nameere has instead chosen to speak unflattering words against elderly people.

How do we come here? The Masaka advisor to the president launched something she calls a television. Don’t blame me for not knowing the name of the channel – but we have known the people who will not work on it. You call yourself old – don’t go to Nameere for a job on her television. It is for people who call themselves young like herself.

It is not lost on many that Nameere meant to attack her longtime rival Faridah Nakazibwe of NTV Uganda –whom she always loves to describe as old. However, it came in bad taste. A wrong time.

Nameere’s hate for the elderly has a semblance with the bijambiya people who are terrorizing Masaka region. How does one sit down and craft a plan to hurt or discriminate against older people!

But well, the Masaka gang has been said to have a preference for killing elderly people. The same to Nameere – she doesn’t want to surround herself with elderly people – never mind she is fast catching up with them.

I wonder what came in President Museveni’s mind, himself an elder, when he heard his advisor on Masaka affairs has little to do with older people.

The most interesting thing about Nameere dislike for elderly people is that the chief target for her rant is Munamasaka herself. Faridah might be Nameere’s hate object but objectifying her while scorning elderly people who are right now fighting for their right to live – was insensitive of Nameere. She in fact needs to apologise to the elderly – and every senior citizen of this country. Never mind she will not recognize the folly in her statement.

When people get responsibilities, such as Nameere recently got enrolled as an advisor on the interests of people in Masaka – unless the appointment meant her getting perks that come with the job, but, without duties and responsibilities. Otherwise, for all elderly people Nameere belittled that they cannot work – she should go on her knees and ask for their forgiveness. Otherwise, President Museveni should reflect on his appointments that lack tact, sensitivity, and decorum when addressing national affairs.

Otherwise, Masaka affairs are above Nameere’s paycheck – rather the President should appoint her to advise him on matters such as Uganda’s spoiled brats.