GAWAYA TEGULLE: Omar Bashir, the ICC and why it would be such a bad idea for Museveni to die now

by watchdog
in Conversations with, Op-Ed
16 0 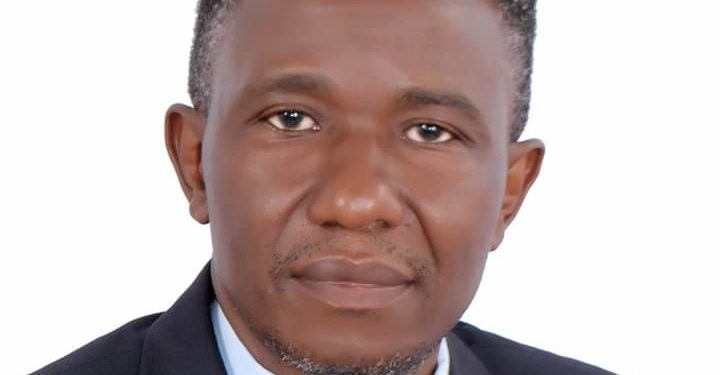 Like many people, Uganda’s President Yoweri Museveni does fancy going to heaven; but clearly, again like most people, he does not want to die. It might even be safe to say that His Excellency does not feel able to do so. At 70, the Good Book tells us, the Creator’s contract with man is basically concluded; though there’s a give-or-take-a-few allowance by virtue of which some stray into their 80’s and a little over. You’d therefore expect that a man who is 77 or 78 or 79 should not be bothered by the fact that a few young chaps are announcing him dead.

All he had to do was show up and thereby quench all rumour, and move on to tackle pressing state duties. Instead, the old man, very, very upset, read the Riot Act to security and within a matter of days, an insolent little wasp in Turkey that had been wagging its tiny bum in the president’s face, received a violent swat for its troubles. Prime social media thorn-in-the-flesh, Mr. Fred Lumbuye is not exactly a happy camper just now, as his fate remains unclear.

No proper court of law – I said ‘proper’ – would convict Lumbuye on all the silly charges the state is claiming to want to prefer against him. Instead, the citizens ought to be keener on inquiring as to why much-needed state resources are being deployed to fight a citizen who is legitimately holding his government accountable and admirably discharging his duty to the nation as a conscientious and patriotic citizen.

Many people that I know were hoping that the news of Mr. Museveni’s demise was true; some were preparing to celebrate and were just waiting for confirmation of the news, to begin merrymaking. Again, nothing illegal about that.

You may raise ethical questions about it, especially in a country highly religious; but absolutely nothing you can do against them from a legal standpoint…unless you appear in Lt. General Andrew Gutti’s court (chap definitely won’t make heaven), where, as we all know, the law is completely beside the point.

A few days after the Lumbuye saga made headline news world over, another bombshell struck, after Sudan said it would be only too happy to hand over its former President Omar el Bashir to the International Criminal Court, ICC, where he is charged with Genocide, War Crimes and Crimes Against Humanity.

When a slave sees a fellow slave being buried in a shallow grave, our fathers always told us, he should know that he will go the same way when his turn comes. The major difference between Mr. Museveni and Bashir is that while Sudan’s erstwhile dictator has no children that we know of, the Tyrant astride the equator does have quite a few.

Otherwise they compare well: coming to power through undemocratic means, sustaining that power through a blend of pseudo-democracy and rigged, comical elections, and unrelenting use of brute force to crush their enemies, regardless of the cost to human life. Two merchants of misery, violence and destruction. The wretchedness that the two men have been responsible for in this region cannot be satisfactorily expressed in the languages of men.

If you look at the accusations against Mr. Museveni in the complaint lodged at the ICC by Dr. Kizza Besigye and The People’s Government and the charges against Mr. Bashir…. you could easily interchange them with no miscarriage of justice occasioned.

This is why, even as we await response from the ICC Prosecutor, it is important that Mr. Museveni stays alive and in sparkling good health – which is why some of us love to see him make all those press-ups and powerful runs! For him to die now would be a sad affair; an easy way out for him.

It will be a great day for democracy and justice when we see Mr. Museveni turning up at the International Criminal Court to answer for his deeds…and hopefully, get inmate status at any of the correctional facilities. It will be great for Mr. Museveni to live long enough to see that it is possible for Uganda to move on without him and in fact, finally enjoy genuine democracy and inclusive development.

ORTEGA IAN: Why Museveni must be a mandatory subject for all Secondary School students