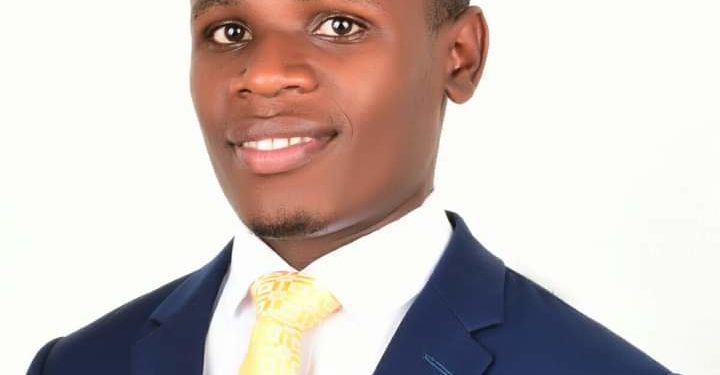 Uganda’s opposition takes advantage of different events to get the attention of Ugandans and most times they do so by fronting lies and propaganda. When Archbishop Cyprian Lwanga died the opposition as usual rushed to make conclusions and relate his death to the state, unfortunately this time around it wasn’t easy for them because the Church decided to put to public Cyprian Lwanga’s cause of death. This led some people like Besigye and other opposition politicians to swallow their vomit because they had rushed to conclusions as they always do. Lwanga’s death would be an advantage to them to get another chance of holding a microphone to tell lies to our people and get the attention they year for. Thanks to the personal doctor of the Archbishop who decided to explain to the evil hearted opposition politicians of Uganda who had made several misleading statements in the media with an intention of causing havoc.

Kiiza Besigye as a trained medical doctor who actually even practiced his profession for several years would have thought about involving his expertise in health before getting political and rushing to tell lies against the State. When he rushed to speak he betrayed both his profession and conscience. I’m sure the doctors who read statement wondered what kind of doctor he is and maybe I guess it could be the reason as to why he stepped on his ego to give a public apology of misleading the public. A leader should always be sober and take time to understand before rushing to pick a microphone to speak. A leader should think first before speaking. President Museveni has mastered that, even when we face huge security problems as a country he doesn’t usually rush to speak, he usually takes time to study the situation and speak when he has enough and proved information about the matter. I guess that’s why he has had the trust of Ugandans both the elite and other Ugandans.

In the statement of apology that Besigye posted on his Facebook page, He regrets his actions but puts the blame on the daily monitor for misleading him, He says the article he read in the daily monitor newspaper led him to the conclusion he made, However Besigye forgets that the Daily monitor and some other media houses have been his instruments to always assist him and his other colleagues to spread false information and make sure that information gets a big audience. The daily monitor has been mentioned by the President himself several times, for misleading the public with an intention of Making citizens hate their country and government. At one time they run a story that the President and his close family members had been vaccinated secretly before other Ugandans were vaccinated. With that story the daily monitor intended to portray the President as selfish.

For the last 35 years, Uganda’s opposition has invested much of their time in trading propaganda and using lies to lure Ugandans into riots. Thank God Ugandans quickly understood that trick and did not accept to be lied to. But of course we’ve lost some young people because of those lies. Maybe it could be the reason as to why the opposition has never been the choice of Ugandans. The NRM government has made it possible for almost every District in Uganda to have a radio station including the new Districts. The Opposition has access to all those radios and in every political talk show they trade lies. In some instances they succeed and sometimes create bias against several government programs which would actually help Ugandans in one way or the other.

Besigye’s apology on spreading false information on Archbishop Lwanga’s death is welcome but it exposes him as an agent of lies and propaganda. It also exposes him as a weak leader who is taken by mere rumours and rushes to conclusions without taking time to understand if there’s any truth in the rumours. Imagine if he was the President with authority to make decisions. Uganda would have already crumbled and so many people would be rotting in jail on crimes that they didn’t commit but because the leader was lied to. He would make decisions to have them imprisoned because it was rumoured that they committed crimes. Dr Besigye and colleagues should rather invest their time in proving to Ugandans that they’re different from the current government. Unfortunately or fortunately they have failed on that, they always portray themselves as weak leaders who can’t manage this country if given a chance.

Why you should never trust anybody with your daughter