ALDRINE NSUBUGA SNR: FDC’s Patrick Amuriat is a good man but not good enough to be Uganda’s President

by watchdog
in Op-Ed, Politics
8 1

The epitome of ‘the struggle.’ -The quintessential example of how not to sell a party.

This image will reverberate throughout history; not for the empathy and sadness it brings but for a presidential candidate who chose to go for his nomination in bare feet.

Everything you need to know about candidate Patrick Amurait and FDC is in this single picture. 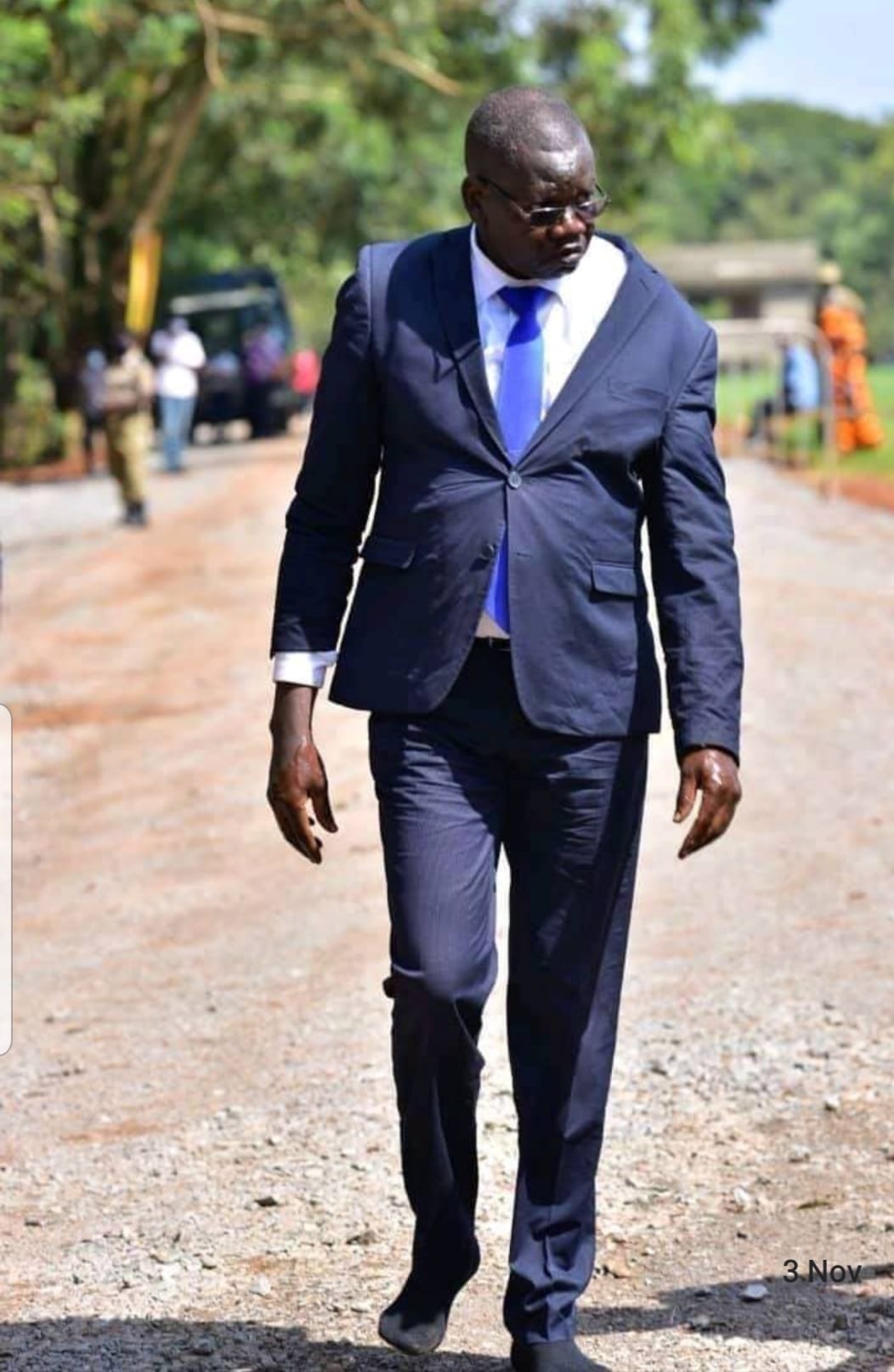 I see a civil servant with civil service mentality. I don’t see varlour, I see an infectious hopelessness and lethargy. I see resignation and self pity. It’s not a walk to victory but a walk away from defeat. I don’t see a man whose honour has been ripped away, I see a man who has sacrificed his pride for his own not greater good. To attract self pity.

Because he chose the biggest day in his political life to appear this way, I can infer the following about POA, the successful engineer and dedicated civil servant – He is a selfless man. Loyal, dedicated and trustworthy. Principled. A good man with impeccable morality. Likeable.

From where I sit however, this is why POA can’t be president of this republic. And this is the mistake that his FDC has consistently made; KB’s most memorable images are when he was in chains, being tear gassed, climbing a prison bus, being thrown on the back of patrols.

The party strategy has always been to appeal to public emotion not in a victorious way but in a persecuted, hunted and vilified manner. The meaning of ‘the struggle gyetulimu.’

POA’s dehumanisation was a well calculated move – yet again. It was a script l. They needed this for marketing. POA was just an actor. It’s why after, he chose to get to the venue that way. That was what the line in the script read.

Everything about this picture and the script is defeatist. This was the day to come out looking defiantly smart, strong, exuding energy, vibrance and aggression. It’s how you give hope to a nation not to come out as spent force. It puts a huge question on the style of POA’s leadership and quality.

Ugandans are tired. Bakoowu. All hopeless. The leader doesn’t have to appear the same – who will liberate who? Using what? How?

For choosing the wrong day to project hopelessness to this already tired ‘twakoowa’ nation – I categorically declare POA not good enough for president. He is a good man. That’s what he is – a good human being.

FARUK KIRUNDA: Fr. Mugisha’s abuse of the pulpit through partisan politics is dangerous

FARUK KIRUNDA: Fr. Mugisha’s abuse of the pulpit through partisan politics is dangerous