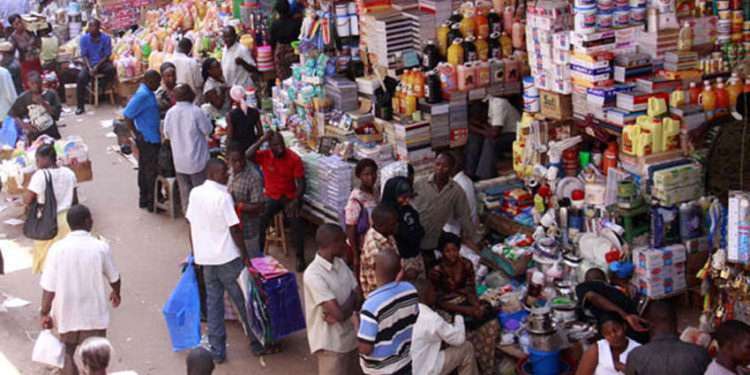 Last week, we identified 10 businesses that one could do with start-up capital of Shs150,000. I received a lot of mail from the readers with a few arguing that with that kind of money, the business can’t succeed.

Expectation management or the lack of it. Many people start businesses thinking they will make lots of money immediately. Think of the Metroplex Mall in Naalya. It almost gets a tick everywhere — a middle-class neighbourhood, off a major road network (by Ugandan standards), and big car parking lot. But when the mall opened for business, the shoppers didn’t turn up in numbers that could sustain it. I am told the original owners have since sold and the buyers are redesigning it. The original owners are seasoned businessmen, but this project failed to work. So it is not automatic that once you start a business, it will succeed. If you talk to all seasoned entrepreneurs, they will tell you of many ventures that didn’t work. Failure in business is common, some even argue it is the norm. Business is like song or a movie, it is hard to know which will become a hit or blockbuster until long after it is released. The businesses that succeed are because their owners have learnt to manage their expectations.

Anything that grows needs time. Whether a plant, a human being or business. Owners need time to understand the market. Many Ugandan businesses that don’t celebrate their first birthday is a result of owners giving up too soon. You can’t plant beans today and expect to eat them tomorrow. Businesses are like that also. To succeed, you need to understand the industry you are in, and that is going to take time and a lot of it. There are things you learn through experience. Also, to be known for something takes time and effort. If you are in this business today and in another tomorrow, you won’t be able to understand any sector. Nobody will know you for anything. Most successful people are known for something which they have done for many decades.

That doesn’t mean that young people don’t succeed. They do, but those are outliers. Success is built over many years. Successful businesses are those whose owners are usually patient.

Starting with too much money can actually be a problem. When you have a lot of money, every problem that comes up can easily be solved. Instead of thinking of innovative ways to address the challenges, money can easily be pumped into the business which is akin to plastering a cracking wall — within a short period, the cracks are visible again. I have seen people who, for example, leave jobs to start consultancies with a lot of money. They hire fancy offices, furnish them expensively and wait for clients who never show up. Within a year, they start relocating to small houses or simply realize they can work from home. Some abandon the businesses and return to employment.

The side hustle doesn’t work. Okay, most side hustles don’t work. Either you are into business or not. Many Ugandans start side businesses, which are referred to as side hustles these days. The owners remain employed while running small businesses on the side. Most such businesses don’t grow because the owners don’t dedicate enough time to the businesses. When the side businesses are struggling, the owners use their job perks to paper over the cracks. Because of limited time, the owner, in most cases, doesn’t really get to learn the sector. However, real estate such as building rentals could be a good side business.

Talking of real estate, it is one of the major reasons Ugandan businesses don’t grow. Many of us once we make some little money we rush to build homes in which we sink a lot of money. Money that would have been used to grow the business is instead spent on building a personal residential house. It is partly because of our culture where one is considered successful if they have built a house. If small business owners delayed building personal residential houses, the businesses would grow and enable them to build mansions eventually.

There are many other reasons as well, such as over taxation and regulation, high interest rates on loans, and an environment that is generally not pro-small businesses or start-ups. However, I decided to concentrate on areas which I think entrepreneurs can directly change.