ABBEY KIBIRIGE SEMUWEMBA: There’s too much dictatorship at Kamwokya and it stinks! 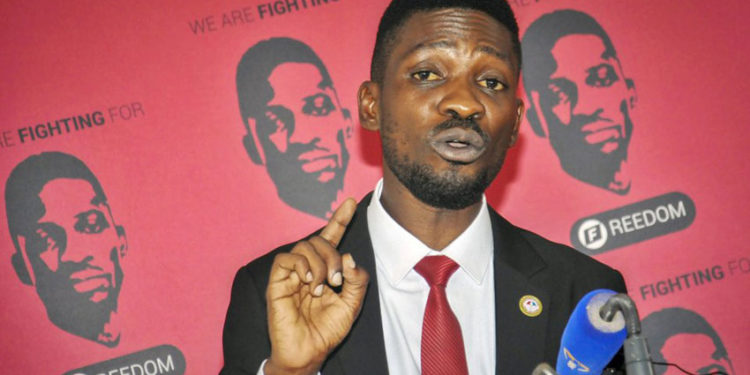 The National Union Party(NUP) vetting committee has released a list of the party flag bearers for the 2021 elections, and I am not surprised that there are a lot of disappointments, complaints, and tears.

Basically, the way they have done it is not any different from any ‘dictatorship’ out there—a group of people locked themselves in the room and decided the political future of others. The party claims that they sent a team of people to consult on the popularity of the candidates on the ground, but, so far, there has been no evidence of this. For argument’s sake, even if this team went on the ground, it may not represent the true feelings of the people because the team could easily be corrupted.

The fact of the matter is, the party leadership are wilfully and aggressively dictatorial, and this is not good for the future of democracy in our country. Our form of government is arguably a representative democracy, meaning our laws are enacted by elected representatives and not by direct vote.

This is expected to be reflected in all political parties when choosing their leaders. Unfortunately, we have NUP and NRM picking Kyagulanyi and Museveni as sole presidential candidates respectively, without any competition within their parties. Now, NUP is being run like a disorganized mob acting in unison. It is the law only as long as the majority of the leadership at Kamwokya agree it is the law.

If NUP’s party constitution allows them to do vetting rather than primaries, then I think it’s a party promoting a bad law, and I’m not sure yet if the members dropped could take them to court over this—there is something unconstitutional about this. The hope is that good laws outweigh and correct the bad. We live in the state we choose to make.

FDC, on the other hand, subject their presidential hopefuls to a rigorous exercise of seeking votes from party delegates, and that is what president Patrick Oboi Amuriat and Ambassador Waswa Birigwa are doing now.

The votes are counted, and only pass with a counted majority. I have seen some people calling this good practice to be comedy, but, principally, this is something that should be encouraged in all political parties. The representatives must be the true voices of the people on the ground.

In FDC and NRM, Parliamentary representation is also subjected to the people in the constituency. By direct vote, the party supporters can choose their representatives themselves. Yes, all is not well and good in those parties but there’s seemingly basic representation on the grass roots. This is why I urge those who lose in such a process to accept the results and move on–the laws of the party have to be obeyed until repealed or amended.

Anyone can be removed from a party elected office as soon as the majority of voters want them gone, but you can’t do that if it’s the leadership that sent them to represent them. It means whoever is NUP flag bearer, is answerable to Kyagulanyi and his team, not the people at the constituency. That also means elected officials not facing even a recall petition are operating with the full faith and acceptance of the people. This assumes that democracy works, of course; otherwise there is anarchy. 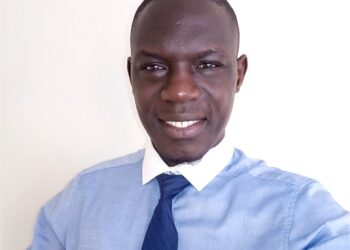 KAMWADA JOHN PAUL: What if striking arts teachers continued with their industrial action?