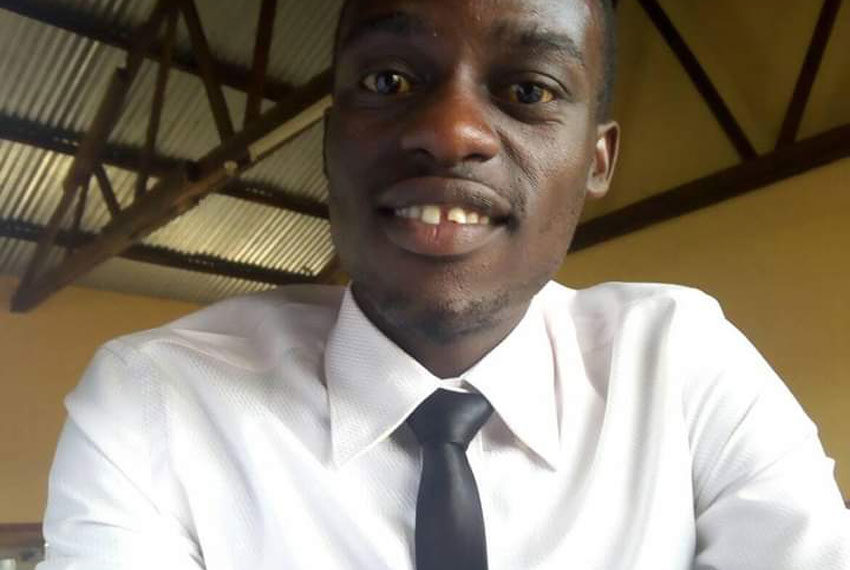 I congratulated Winners in the past National Resistance Movement (NRM) flag bearer elections and call for unity amongst party members and the country at large.

“I thank and congratulate everyone who participated in these NRM primaries especially the youth. To winners, it’s been a hard fought election but well-done comrades”.

“It’s a great experience for young NRM turks to overwhelmingly participate in this election. Dear elected NRM Constituency flag bearers, chair persons and councilors, you have a huge drive to do as much as you can to take forward the local youth council and the wider views of the other young people you know and represent in the party.” and Uganda at large.

however i call for discipline in youth following the suspension of elections in some constituencies in Sembabule.“ You will conquer with me elections related violence stems from locals supporting different candidates tussling for local and national seats, which usually hampers social and economic development,” in our communities many times, such chaos is an ingredient of infighting (between members of the same party).

I sympathize with Mawogola voters who were attacked, injured and whose property were destroyed including those who were forced out of their homes for fear of their lives. It’s a bad image that even forced the president to travel to Sembabule but let’s all preach unity, discipline and the four core principles of the NRM party. I call upon all youth to maintain discipline and turn out in large numbers to vote since new dates have been announced,”

Personally i applaud and thank the president’s wise and timely decision to postpone this election to enable people vote in peace, set their minds, rethink that there’s life after elections and without intimidation.

“We are at least satisfied with the President intervention, including clearing his name from getting dragged into the political campaigns.

I’m particularly happy that President Museveni strongly warned us on dirty politics and misuse of security agencies, including acts of violence that characterised part of the campaign programmes before the postponement of the primary election”

I feel so disturbed by the escalating levels of unemployment amongst my fellow youths. As its one of the great driving factors to political violence, getting bribed. youth needs a special attention since “it affects economic development”.

Conclusively on a hunt for youths talents,across Lwemiyaga, challenges, sensitizing them to be hardworking as well as advising youths to always welcome, engage and support government funded programs.

The writer is a concerned citizen born in Lwemiyaga sembabule.