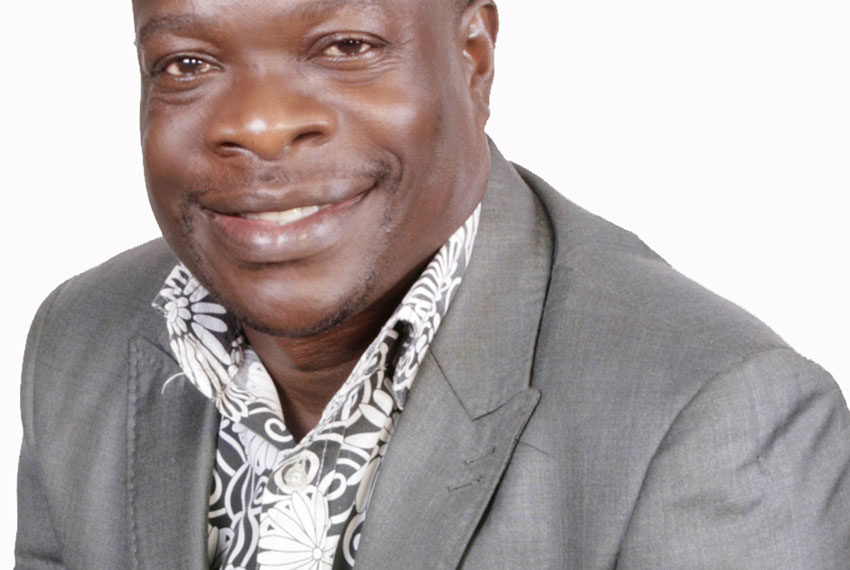 Today Monday 21 September is annually observed around the world as the International Peace Day. The UN General Assembly declared this day as a day devoted to strengthening the ideals of peace through observing 24 hours of non-violence and cease-fire. This year 2020 the day is observed under the theme “Shaping Peace Together.” We are all encouraged to celebrate the day by spreading compassion, kindness and hope in the face of the pandemic.

We are further asked by the UN to stand together against attempts to use the virus to promote discrimination or hatred according the UN Secretary General Antonio Gutierres ,this year, it has been clearer than ever that we are not each other’s enemies. Rather, our common enemy is a tireless virus that threatens our health, security and very way of life. COVID-19 has thrown our world into turmoil and forcibly reminded us that what happens in one part of the planet can impact people everywhere. He further calls on all warring parties to lay down their weapons and focus on the battle against this unprecedented global pandemic.

As we all observe a 24 hours of nonviolence in commemoration of the International Peace Day 2020, I would like to focus on culture as a medium of peace amidst the current pandemic and lockdown.

From time immemorial peace has been and remains a permanent ideal and aspiration. However, this is rapidly changing hence peace being at risk due to endless wars. Civil strife, violence and conflict continue to define the lives of many in our day to day living. Political violence we experience now and again, the rampant domestic violence and unending terrorist attacks demonstrate that the presence of peace can never be taken for granted. It further demonstrates that peace doesn’t come on a silver place, you and I have a role to play given the fact that a conflict anywhere can generate a conflict everywhere in our globalized world as it has been the case for COVID 19.

A few weeks ago, social media was awash with pictures of Kanyamunyu a Ugandan businessman Undergoing Mato Oput ceremony. I would like to commend Kanyanyumyu for taking this brave step and I wish everyone would take this route, the world would be a better place to live. Mato Oput is a peace, forgiveness and reconciliation process in the Acholi Culture among the worrying parties. It is carried out in the case of accidental or intentional killing of an individual. The ceremony involves two clans bringing together the offender and the family of victim with the aim of social restoring harmony.

The practice includes the critical first step of confession by the perpetrator to his own clan or village; acceptance by the clan of communal responsibility for the crime; apologies and reparations offered to the victim’s clan by the perpetrator’s clan; and finally, a ceremony in which both villages drink together from the juice of a bitter root and finally make peace with a communal meal – eating from one bowl, which is a cherished symbol of family and unity within many African cultures.

Mato Oput is a clear demonstration that culture is an essential part of conflict and conflict resolution. It informs, and influences the way people relate to development, conflict and reconciliation in a distinct but a direct manner. It also shows that it further leads and creates paths for lasting conflict resolution and healing.

When the perpetrator and the victim’s family meet during the Mato Oput ceremony, it is all aimed at understand the total truth. This means that Culture plays a central role in identifying the roots of a given conflict and the related specific path towards mitigating violence, reconciliation and healing is thus an essential, if not determining, step in achieving lasting peace and security.

To have sustainable peace it must uphold the dignity of every man and woman; it must be nurtured by observing their rights and fulfilling their aspirations. However, It has been observed ( as reported by various medias and the Uganda Police) that since the lockdown was announced in March this year, there has been an upsurge of domestic violence in Uganda and the world at large with women and children as the most affected. The upsurge has been attributed to the economic pressures exerted on families as a result of lack of income. The raising level of violence attracted a number of actors among them His excellence the President of the Republic of Uganda. In his address to the Nation on CoViD-19 on 14th May the President acknowledged the raising level of domestic violence and called upon everyone to desist from this act. The President encouraged couples to always resolve their differences through dialogue rather than violence. Such a situations creates a major obstacle to development.

As we head towards the 2021 elections, lets focus on peace and accepting the fact that having divergent political ideologies does not mean enmity but simply diversity hence “unity in diversity” and the ability to avert the fear reflex when confronted by the “otherness”.

Finally it’s become more evident that we need each other to face challenges before us hence an urgent need for cooperation and multilateralism for globally agreed shared, policies that integrate culture into peace building strategies and programmes with emphasis on promotion and support of cultural diversity and intercultural dialogue.