JOEL ISABIRYE: I would choose Salvador over FatBoy if I want my radio station to succeed in Kampala

by watchdog
in Conversations with, Op-Ed
22 1 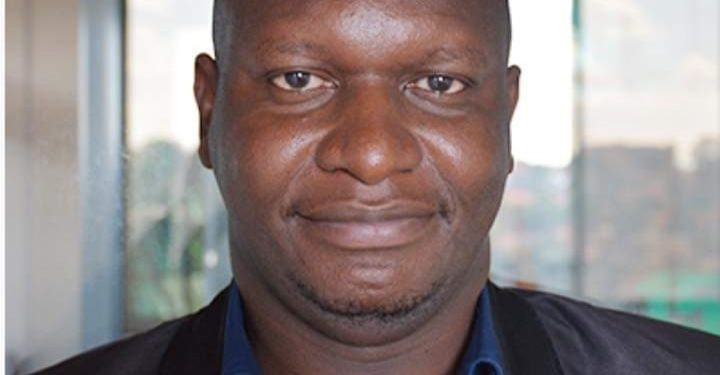 If I was to choose a breakfast host for a radio station that I want to succeed in Kampala, I would choose Salvador.

He is more accessible to mainstream audiences and has several personality attributes that are required for a highly competitive breakfast show.

Fatboy is very good. In fact, he is excellent but for a particular base. He does not breakthrough multiple audience segments. I think because he has not cared to do so.

For a quintessential breakfast show (or prime time show) in our fairly cosmopolitan market, you must cut beyond the fringes to do so.

Salvador does just that.

Fatboy even confesses not to know how to speak Luganda. That is a fundamental weakness for even an English Language breakfast show host in Kampala city. Not even ‘Lunglish’, which has become quite significant for morning radio hosts on English Language radio in the Kampala and Greater Kampala Metro. That does not mean that you will be speaking Luganda all morning on Sanyu. But the verbal punctuations that make audiences across the board to relate to you will be missing if you do not do so. Unless you have a noticeable sidekick that can perform this function without alienating you.

However, Fatboy is slick, very knowledgeable, brilliant, thoughtful and his sizable support base is probably more loyal than Trump’s. That is a good thing. If any station wants to capture that base, and I know many stations would want to do so, they will sign Fat Boy. And he will bring value that can be measured: clearly.

But in Salvador, Sanyu might have found part of the formula to outgrow its subcultural status into a formidable station that can compete with Capital and KFM outside of its core base. For quite some time in audience surveys, Sanyu has been lagging behind Capital, KFM, and even XFM sometimes. Yet it was the first privately owned commercial station in Uganda. That should be unacceptable.

Salvador is fun, relatable, topical, conversational, he is a story teller and can with ease criss cross between corporate, middle market and grassroots audiences without alienating any of them.He also has his external social capital, through years in the comedy circuit.Name recognition is easy etc.

Nonetheless, one of the few disadvantages of Salvador is which personality to keep. He is intelligent, so he can give straight arguments in discussions on air. But then his strongest element is comedy. As a principle, you should not sound serious with that image.

That means a horizontal figure (not a sidekick/filler) capable of delivering topical content in a serious way needs to be up in there, if he chooses to stay with his comic image. Perhaps two are need, because there must be figures speaking straight arguments on behalf of the gender splits. They do not need to be weak or else they will not be taken seriously.

The other option is for Salvador to simply do Zoo radio. That will change things a bit and actually he can pull it off and it would be fun and exciting.

I know Salvador won’t be there for long, but whoever replaces him, or if Fat Boy returns, as i also expect him to do (he is very loyal in blood to Sanyu as a format), there must be an attempt to fix that subcultural problem. The music can be tweaked to retain Sanyu’s heritage but also make it compete.

Sanyu should be rating number one or two for English language radio. The stakes in this business are too high because ratings mostly lead to increased revenue from advertisers.

To fix those ratings, the job partly begins at breakfast (the morning show)!