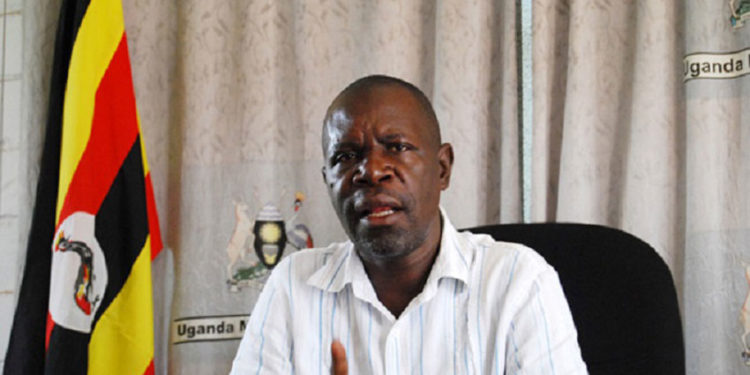 The hot anger burning on US streets from Minneapolis to Miami is testing the ability of its leaders to address grievances that go far beyond the death of an unarmed black man George Floyd under the knee of a Minneapolis police officer. America, isn’t feeling the absence of leadership but rather the malevolence in leadership.

Instead, President Donald Trump has described the demonstrators as ’rioters, lowlifes and losers’ and threatens to deploy the US military and National Guards to ‘dominate’ and neutralise the protestors because state authorities are ‘weak.’

The forces of white rage and entitled racial grievance are willing to see America destroyed before their privileges are diluted. America today is defined by death on the streets and schools due to gun violence, dying alone in hospital beds and bedrooms, and under the weight of a credit economy.

Ordinarily, the dominant narrative wouldn’t permit discussion, let alone advise from outsiders to Uncle Sam on how to run his affairs because after all, he has been the imperial power for over a century now.

But events of the past decade seem to point towards the need for the US to have deeper self reflection, if the empire is to last another twenty years at the helm of world leadership. It is already being effectively challenged by China, irrespective of what their leaders say.

Without being flippant it has been gratifying, perhaps poetic justice that as Trump and members of Congress lambasted China over passing security legislation for Hong Kong, than US cities exploded in a racial fireball.

Had the People’s Liberation Army been deployed on the streets of Hong Kong, there is no betting what the US and its yellow dogs in Europe would be saying, considering that the legislation has enlisted blacklisting trade with China, and threatening more sanctions.

National security is the foundation for any country’s survival and therefore enacting legislation should be a nation’s sacrosanct sovereignty. No country, small or big, poor or rich should turn a blind eye to illegal acts that may jeopardize its security, stability and development.

In 1917, when America was faced with World War I it enacted the Espionage Act to prohibit interference with military operations, recruitment, prevent insubordination in the military and stop support to US enemies. It also enacted the Selective Services Act to conscript four million men into the military.

It is therefore amazing to see the US and European countries opt for different standards when it comes to China using its parliament to enact a law to confront similar situations of distabilisaton in Hong Kong.

It is now almost three decades since Britain returned HK to China in 1997 as a Special Administrative Region (SAR) and surely a long time that warrants review of laws governing its relations with mainland China. Britain seized HK on 25 January 1841 when China was forced to cede the island in the treaty of Nanjing signed on 20 august 1642 ending the first Opium war, and HK became a Crown Colony of the British Empire. Britain then lost HK to Japan during the Second World War but regained it in 1945 upon the latter’s defeat by the Allied forces.

But it appears that imperialist forces kicked out of HK are staging rearguard action to keep HK as unguarded frontier for infiltration, sabotage, subversion, destabilization, secession and eventual dismantling of China as they did the former Soviet Union. Failing in that objective, the West through is media propaganda outlets is trying to reconstruct the Tiananmen Square narrative of 31 years ago hoping to stoke flames of resistance in HK. Demonstrators seeking justice and equality mixed with those breaking shop glass panes and looting on US streets are called hoodlums, while the same mixture in HK are described as pro-democracy seekers.

The troublemakers in HK shouldn’t be allowed to openly collude with foreign anti-China forces. The “Hong Kong independence” separatists shouldn’t be left unchecked. The extremists shouldn’t have a free pass to commit violent acts of intimidation, arson and vandalism as they have done in the past.

China’s central government holds the primary responsibility for upholding the constitutional order in the HKSAR, and ensuring full and faithful implementation of its “One Country, Two Systems” for the peaceful existence and prosperity of China. It is scary if the West were to succeed in breaking up China and those billions of people left on their own to roam the world. The US and its Europeans already caused enough and still unresolved turmoil in the Middle East and Arab world.

Members of the international community need to abide by principles of international law and norms governing international relations, including mutual respect for sovereignty and territorial integrity and non-interference. The US and its allies in Europe failed to stop the communists from winning the war and establishing the People’s Republic of China in 1949. The West also failed to halt China’s development into a vibrant country of 1.44bn people during the Cold War and it’s unlikely they can succeed today.