Are MPs staging a silent coup against Museveni? 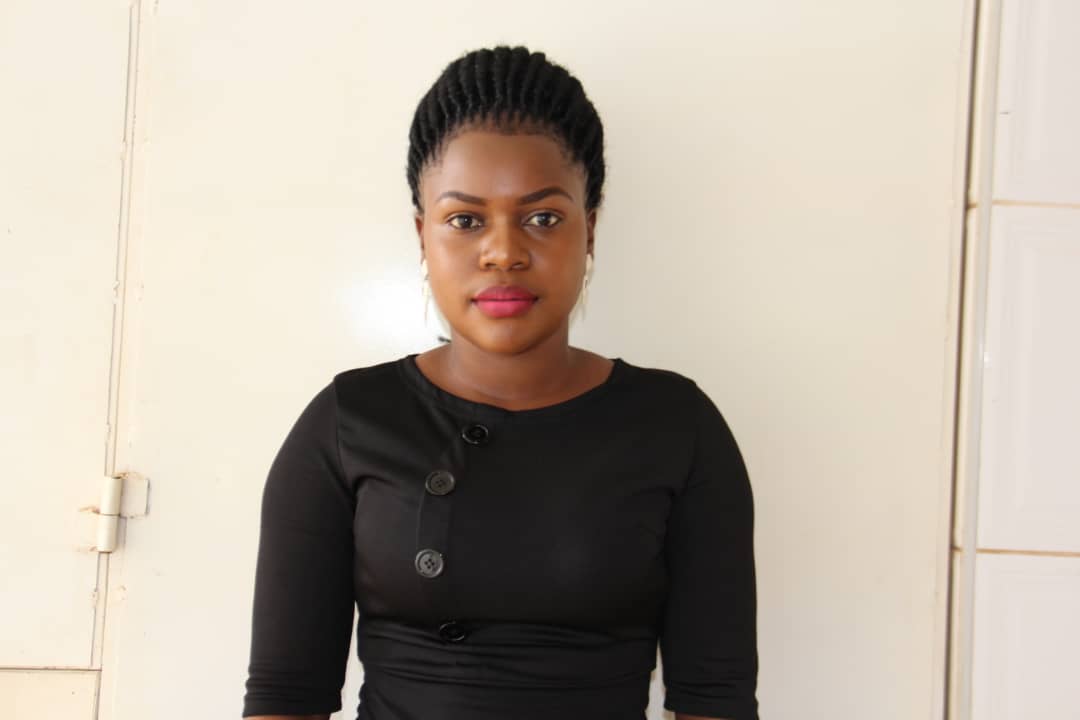 Following comments made by President Yoweri Museveni on the Shs10billion parceled out to Members of Parliament (MPs) ostensibly to facilitate them under circumstances of Covid-19, MPs came out to launch a scathing attack on the head-of-state. They were offended that he questioned the rationale of paying out the money to them.

Matters of finances are always sensitive due to the accountability aspect and the president was correct in querying the payments. He was acting on concern from different angles including in the public forum and from within Parliament.

As the fountain of honour, it was his responsibility to raise the matter. It was up to the leadership of Parliament to explain and justify why each MP got Shs20millin-not more, not less.
There hadn’t been sufficient consultation with state partners before the decision was made which is why would-be beneficiaries like Hon. Gerald Karuhanga (Ntungamo Municipality) went to court to challenge the move while others have been refunding the money or eagerly handing it over to taskforces fighting Covid-19 in their constituencies/districts.

The eargerness with which the people’s representatives have contributed the Shs20million to local taskforces shows that they realised the folly of the original plan. Hadn’t Museveni touched on the matter, the funds would have been spent according to personal wishes possibly unrelated to the intended purpose. The leadership of Parliament would have spent in vain and MPs would face the wrath of voters.

Unfortunately, MPs went ahead to raise a motion of displeasure against the president yet on the ground they were acting in accordance with his guidance, which means that they are not being honest or transparent. I have been educated by knowledgeable sources that actually under Article 155 and 156 of the Constitution, Parliament does not have powers to cause to be presented before itself a supplementary appropriation bill. Only the Executive (through Cabinet) has that authority.

When such a supplementary request is received by Parliament, the institution’s powers are limited to only three actions: to approve the request or to vary it and allocate money to another vote but with the acceptance of the Minister of Finance or to reject the request and give reasons thereof. The manner in which the item called “allocation to Parliamentary Commission” was tabled was strange and that is the gist of the matter.
The way it was done was an attempt to usurp powers of the Executive, a coup of sorts.

The president should wake up! The forces behind the institutional insolence in this matter are not looking at the Shs20million; something bigger is at stake. There is another motive behind which is suspect has the duo purpose of undermining Museveni as an individual and the fight against Coronavirus. Some circles have noticed that Museveni has gained ground in the course of leading the war on the global pandemic. The plan is to drag him down, divert attention from his guidance to the public and to make him look bad. MPs are being (mis)used!
Even the Judiciary has been attacked by some MPs at a time when all the arms of the state should be working together.

By his wisdom, Museveni raised a matter of great national importance at a critical time. He saved the Ugandan tax payer’s money and lifted a bit of the burden that MPs would have to shoulder by way of tough grilling from voters at the next polls in regard to the same. They should be grateful to him and back him in his anti-Covid-19 fight where he has strongly scored. Every time they hit at him, the public is suspicious of them.

Our good legislators, and their allies, should, therefore, not harbour hard feelings. The attacks on Museveni should cease as they make them (MPs) look unserious. MPs are subject to “oversight” like everybody else holding public office.
Even Museveni is held to account and there is no record of him failing to account for what is allocated to him for official duties. All monies allocated to fight Covid-19, whatever the amount involved, will have to be accounted for. Whoever fears to account doesn’t deserve to be in leadership!

In the end, if the public bickering persists, the ordinary people will stand aside and observe, wondering if leaders are placing monetary interest above all else.

To redeem themselves, MPs should fully join national anti-Covid programmes and use the opportunity to promote hygiene and sanitation programmes in their constituencies. It should not be about Covid-19 only since that is a temporary problem. The disease has acted as wake-up signal to get involved in health matters critically. Purchasing ambulances, as many have done, is a good gesture but promoting a full time culture of hygiene and sanitation in the local communities will deliver better results. President Museveni has always struggled on his own preaching the basics of good hygiene. It’s time that legislators fitted properly in their shoes as leaders and engaged in sensitisation programmes that benefit the common person even when there is no Shs20 or 100million to be had.

The author is a Masaka based Journalist.