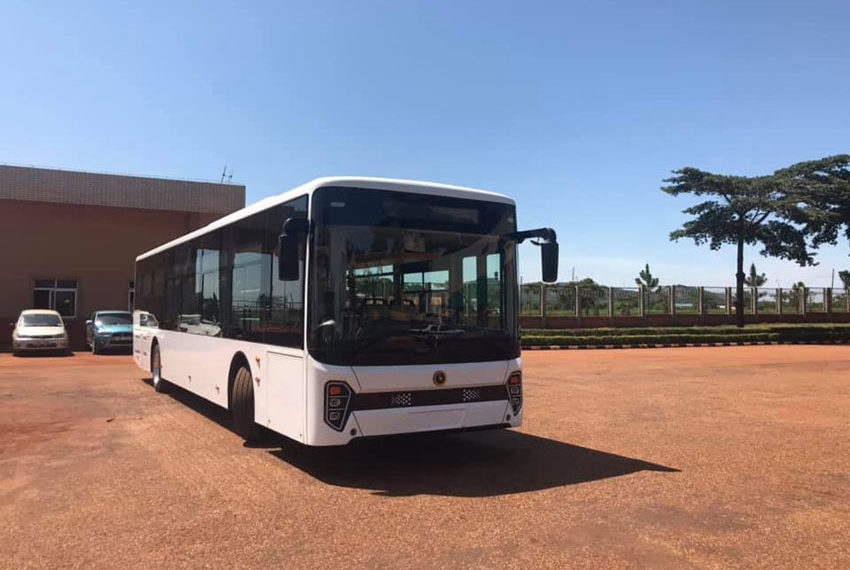 Kiira Motors’s Kayoola EVS: sectors such as the automotive industry can create millions of jobs.

What’s next? Some recent graduates displayed placards though I heard later that they were part of an advertising campaign by a telecom company. However, the question of “what’s next?” is real for most graduates.

People on social media platforms were quick to offer advice. “Go create your own jobs,” they argued including those who have never created a single direct job all their lives!

Others blamed our education system. The solution, tweeps were quick to inform us, was in technical and vocational education. I partly agree but that is also looking at it on the surface.

It is the same argument people make about STEM (science, technology, engineering, and mathematics) as the solution to the world’s unemployment problems.

Although STEM and its offshoot, technical and vocational education, is always billed as the saviour to unemployment and I have advocated for it before, I must add that the other parts of the economy must be working as well. Let us take an example of a very good plumber.

For the plumber to make money, there must be many people buying land and constructing new houses or renovating old ones. This means that the economy must be absorbing all the other people who are graduating with qualifications outside plumbing. If other people aren’t finding jobs, the plumber won’t find jobs too whether he is self-employed or not.

Yet when I walk in most of Kampala’s office buildings and even some arcades, there are many empty spaces. A plumber who would be employed (or contracted for those who love self-employment) to ensure that a building where 500 people work operates smoothly won’t have a job when the office block itself has no tenants. And if the office building is empty, there won’t be people building houses or renovating old ones. If there are no factories, there won’t be enough people to go to a salon or buy a baker’s cake.

As a country, we need to go slow on advising people to create their own jobs because it is a tall order. Being self-employed is so hard and not everyone can succeed by being self-employed. And if everyone is creating jobs, who would work for the self-employed?

What the country needs is to devise ways through which the economy as a whole works by creating an enabling environment for people to do business. An investor who flies into the country and takes two hours to go to his meeting, which is a few kilometres from his hotel, will think twice before setting up a business here.

An investor who will have to first meet the president to get land to set up a factory may consider another country where there is no need for such meetings or will simply import finished products from China. An investor who finds every public office empty during working hours may consider not investing here. Those things need to change in order to answer, “what’s next?”

However, there is also a need to set up industries that can have a ripple effect on the economy. I am partly happy that Uganda is investing in the automobile sector with Kiira Motors though I don’t like the snail pace the work is taking because of gaps in funding. The car you drive today has a minimum of 30,000 parts and 75% or more of those will not be made by the carmaker rather by the automotive value chain — small independent parts makers. In a process of making just one car, many people are employed in this value chain.

Today, China, the world’s factory is under lockdown due to the Coronavirus leading to a temporary closure of many factories. If the virus isn’t defeated, we’ll soon run out of stuff to use. This means that we must now consider manufacturing our own products and stop exporting our minerals and other resources as raw materials because that’s how jobs are created.

Creating factories here will not only lead to manufacturing jobs, it will also boost the service industry. The more factories opened, the more accounting, human resource management, public relations jobs among others will be created. That way we won’t be condescending young graduates as lazy or offering utopian ideas of “go create your own jobs.” 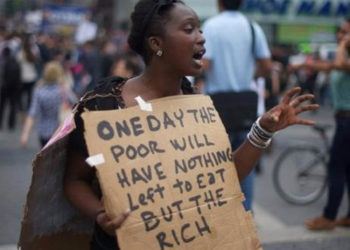