SERUGO’S SINK: Clay Dance Company’s at 10 and the need for faith-based arts content

Clay Dance Company put on a show that was high on spectacle and rare dance energy enough to earn them a standing ovation at the end coupled with desire for the audience to jump onto the stage and participate in that closing flash-mob-themed dance.

These Watoto Church protégés brought their prayer house’s finesse to the National Theatre by way of stellar organisation; bouncers at the door ensuring everyone that entered the auditorium had paid, a photo wall charting the dance company’s journey over the past decade and merchandising for those that wanted to take some apparel back home if anything to remind them about the fun evening they had just had. Most of all, there were two back-to-back sold out shows at 5pm and 7pm guaranteeing 754 seats at UGX25K a piece with box office takings of no less than UGX18m. That’s a blueprint for effective arts marketing then again, who does better mobilisation than church people?

Offerings in other arts genres like poetry, dance and comedy would be a good way of varying the seemingly lone Contemporary Christian Music (CCM) entertainment which has ably countered secular music, most of which is not palatable to fervent followers of Christ.

Clay Dance Company’s showcase – The Gathering – is further proof that there is room for faith-based plays that are a departure from the sexualised stage dramas one finds in secular venues these days. The Book of Psalms, one of the most timeless literary anthologies around should offer inspiration to anyone that wants to venture into faith-based poetry. God knows we could also use a bit of sanitised comedy what with the vulgarised punch lines most secular comedy is synonymous with.

I must say I was impressed by the high production values of a faith-based telenovela I stumbled onto on one of the local TV stations. Their rendering of the Biblical Exodus/ Ten Commandments story is the kind that would have me beating the evening traffic to sit by the telly. The same station has had soaps on notable Biblical characters like King David, Samson and Delilah and Queen Esther.

Pure Flix is another of these disruptors touting itself as the Netflix of faith-based cinema. The American production and distribution company is known for producing Christian films, notably God’s Not Dead (2014), Do You Believe? (2015), I’m Not Ashamed (2016), The Case for Christ (2017), and Unplanned (2019). Its films have given mainstream Hollywood films a run for their money at the US box office, proof that clean content sells.

It’s a pity then that most faith-based television broadcasters here are a mere extension of the cult status of their pastors offering hardly any entertainment value beyond prosperity gospel sermons whose salient feature is extortion if the flashing of Mobile Money numbers on screen is anything to go by. Yet programming like the ‘80s soap Another Life, the Bible-based Super Book animated series is all proof that faith-based content can be a gold mine. 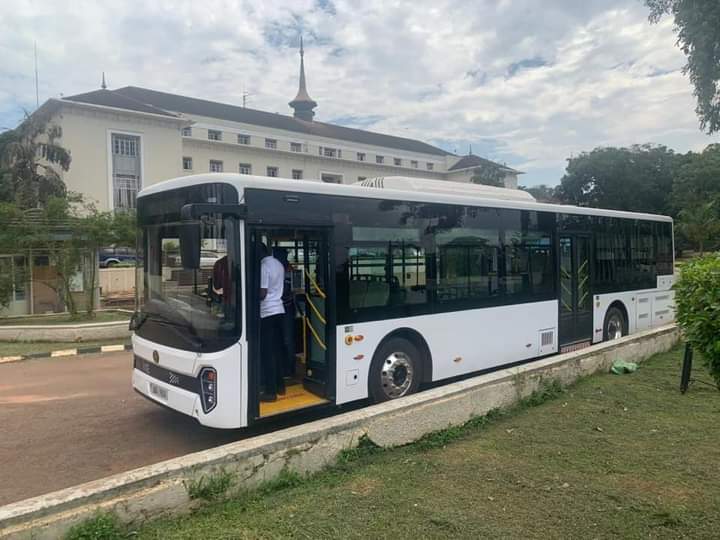 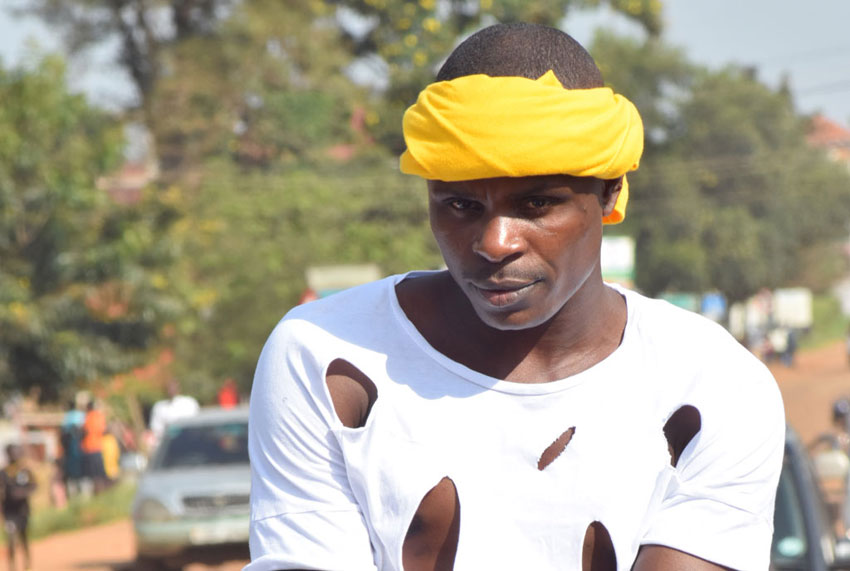