OPINION: What are Anita Among’s chances of winning the Deputy Speakership bid?

by watchdog
in Op-Ed, Politics, Politics
21 1 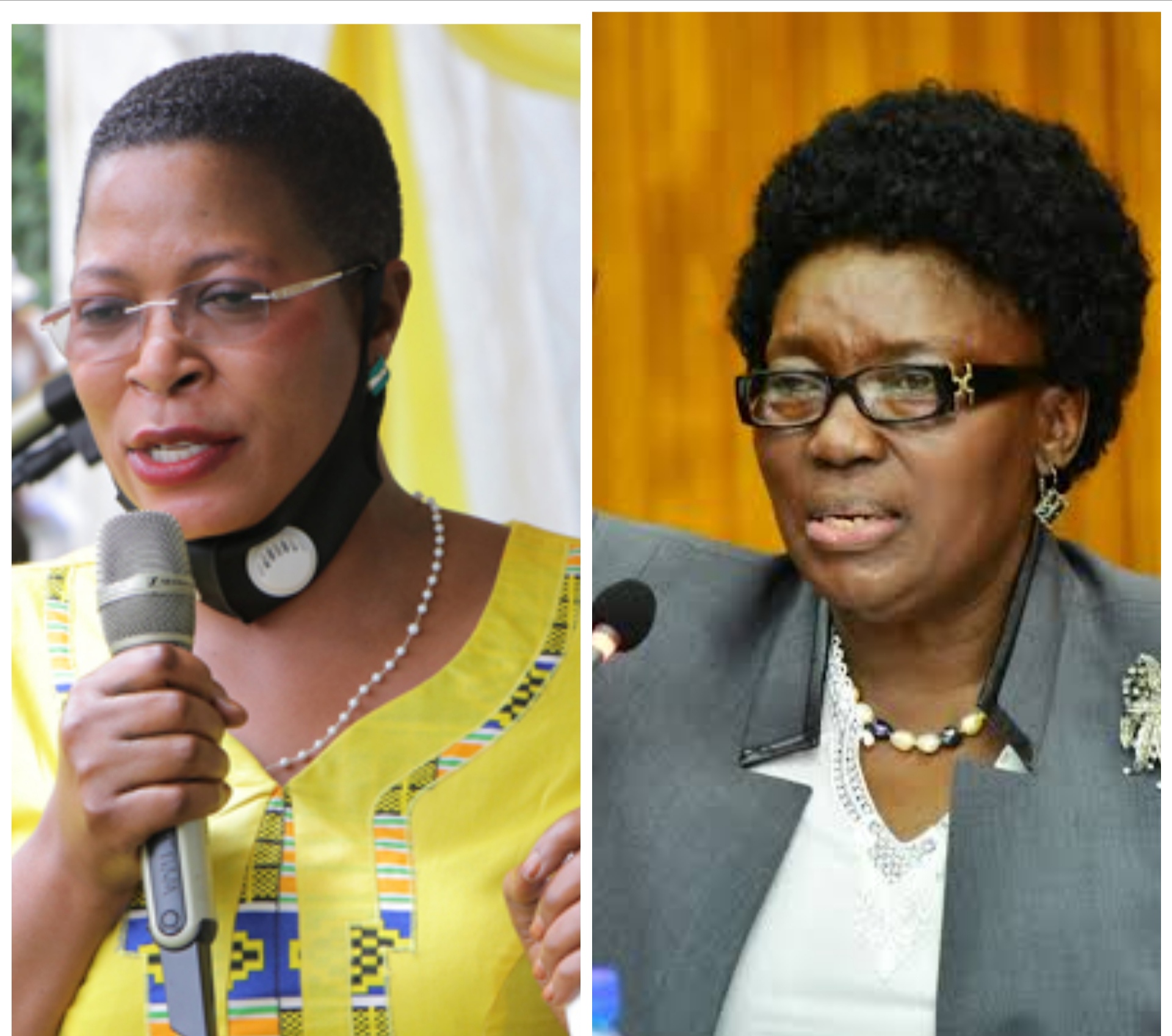 Anita Among and Rebecca Kadaga

The race for Parliament leadership has caused a cloud of thick, brown dust to hover over the national political discourse in the past few weeks, with the elections scheduled for May this year..

The contest least paid attention to is the Deputy Speaker race attributed to the heat generated by the “big guns” in the race for Speakership.

Unlike in the race for Speakership, candidates expressing interest for Deputy Speaker have emerged from all over the country with the most notable being; the Bukedea woman MP Hon. Anita Among, Hon. Thomas Tayebwa of Ruhinda North, Hon. Jacob Oboth of West Budama South, Kampala Central MP. Muhammad Nsereko, Finance Minister. David Bahati and Hon. Rwakoojo Robinah.

Several members of Parliament suggest that the Bukedea Woman MP Among has an advantage with reasons ranging from her long-standing lobbying skills, financial muscle, and reasonably powerful connections.

Minister David Bahati is seen as the next best contender in a close chase with Hon. Tayebwa Thomas for whom many said had experience and subtly buffed financial muscle on their side.

Hon. Nsereko and Hon. Rwakoojo, come next with deeply rooted experience. Playing to their disadvantage, according to many MPs is the not-so-deep wells of “silver and gold” which many say, has been the biggest determinant of the outcome of these elections.

Rebecca Kadaga was first challenged by her deputy Jacob Oulanyah in 2016, an election that saw monies splashed in obscene amounts to ensure a win which was then guaranteed by the Party Chair on a promise to the contender that he would have his day in the next election.

If indeed the NRM party leadership were to prevail over the outcome of the Parliament leadership race, Among’s candidature will be a key determinant in the outcome of the race between the two current leaders, Kadaga and her Deputy Jacob Oulanyah, and the new entrants from the FDC Hon. Semujju Nganda as well as DP’s Richard Ssebamala.

Anita Among being the most likely to win according to recent events steals two very important cards from Ms. Kadaga’s dealing hand, the female candidate card for which many women MPs have said there is a need to have a woman in the top leadership but it doesn’t have to be the same woman every time.

The other card being regional balance to the East to which Anita Among not only comes from the East but also ensures that the region too has some rotation to power. The talk of regional balance is by the day growing staler as the President spent his entire campaign despising what he called “peddlers” of tribal sentiments.

With the public debates occasionally tilting towards regional balance, it should be noted that the recent outcome of the election, Teso, Lango, Acholi, West Nile, and the greater Western Uganda more or less ensured a win for the NRM presidential candidate which poses the question, if the regional balance is considered, which Eastern part should be rewarded after NUP swept the entire Busoga in a landslide victory?

The odds all in favor of Anita Among’s candidature including her more visibly deeper connection to the President compared to the tumultuous relationship between Ms. Kadaga and Museveni in recent times, it is, therefore, safe to say, her candidature and win are more or less guaranteed and put Kadaga at a complete disadvantage.

Hon. Semujju Nganda moves to checkmate the outcome by cornering the majority opposition (NUP) and opposition-leaning Independents into a moral and principle check.

Media reports have indicated meetings between Ms. Kadaga with NUP MP elects phone calls with NUP Principal, public endorsements, and on the floor declarations by some opposition Members for her Speakership bid.

It will therefore be strange or a very hard decision to have Kyagulanyi’s camp whip votes for a 2nd National vice of their rival party against their own Opposition candidate, putting NUP leadership between a “Rock and a hard place”.

Taking all this into account, an MP from Bugisu had this to say, “The party will definitely not forget Kadaga’s utterances, the motion of displeasure and horrible performance during the presidential election, she is denying the agreement she had with CEC ever Oulanyah but the rest of CEC remembers very well, Anita will be fronted to quench her lies of women activism, must it be her?, Semujju will have the opposition and maybe Kibalya and Cecilia will vote her leaving Oulanyah to take it all with his deputy Anita”. 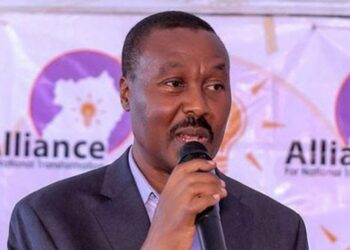 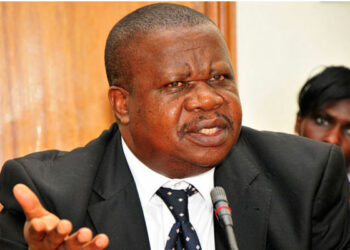 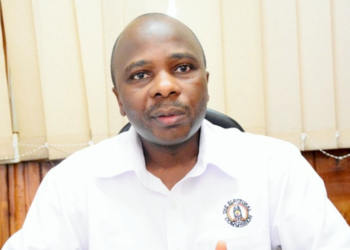 All is set for Omoro by-election- EC