The car was given to Kabaka, 67, as a birthday gift.

Kabaka Mutesa bought this car in 1964 while he was still President of Uganda.

However, during the raid on Lubiri palace in 1966 by Dr Milton Obote’s forces, the vehicle was among the Buganda Kingdom properties that were confiscated by the central government.

In 2013, it was taken to Uganda Museum but, in September 2020, after the cabinet’s decision, the government returned the car to Buganda Kingdom. This is when the kingdom got the idea of refurbishing the vehicle. It was taken back to the manufacturers who rebranded it. The budget for the whole restoration was Shs500m. 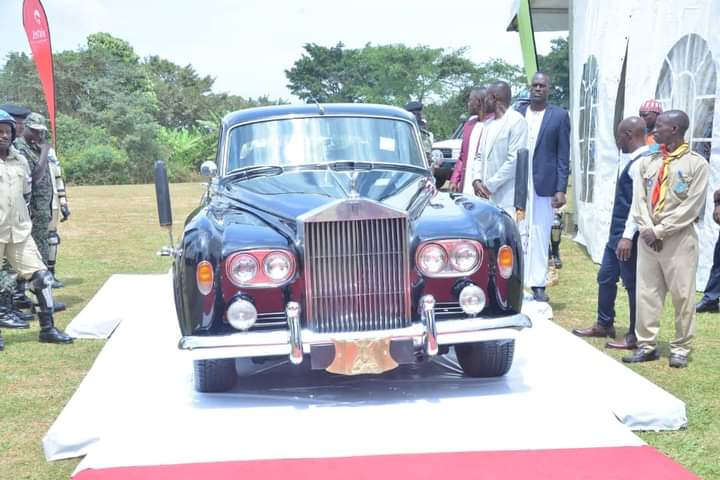 Nevertheless, one would ask why was such huge amount of money was spent to restore an old vehicle. Here is why!

Rolls Royce Phantom IV is a unique car of British automobile produced by Rolls-Royce. Only eighteen were made between 1950 and 1956 and were only built for buyers whom Rolls-Royce considered worthy of the distinction.

These included; the British Royal Family and heads of state. Among the 18 which were made only sixteen are currently known to still exist in museums as well as in public and private collections. The first Rolls-Royce Phantom IV was manufactured in 1948 on orders of Prince Philip, Duke of Edinburgh and it was unveiled in 1950, it was made for Queen Elizabeth II and the Duke of Edinburgh.

The Phantom IV was built with rear-wheel drive, a front-mounted engine and a 4-door saloon (sedan) body style. The power is produced by a naturally aspirated engine of 5.7-litre capacity. This unit features an overhead inlet, side exhaust valve gear, an 8-cylinder layout, and 2 valves per cylinder. It produces 164 bhp (166 PS/122 kW) of power. The engine transfers its power to the wheels via a 4-speed manual gearbox (4-speed automatic gearbox standard from 1954). 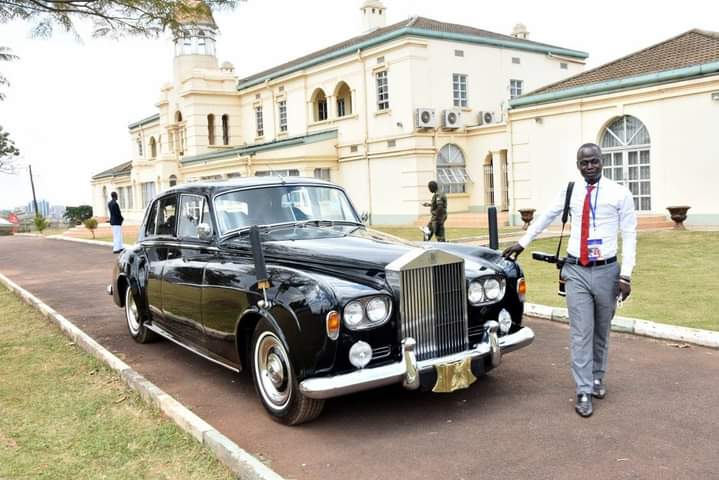 The Rolls Royce Phantom IV is the most exclusive car Rolls-Royce model ever built. It is as trouble-free as any Rolls-Royce has produced. And it’s the only Rolls-Royce motorcar to be fitted with a straight-8 engine, which was powerful but could also run long distances at a meagre speed, an important feature for ceremonial and parade cars.

Primary 5 pupil commits suicide after being punished by elder brother

Primary 5 pupil commits suicide after being punished by elder brother