by Lawrence Kazooba
in National, News
0 0
0

Officials from the Office of the President/ Diaspora Affairs have commenced talks with a team from Facebook aimed at enhancing revenue sharing and taxation collection. 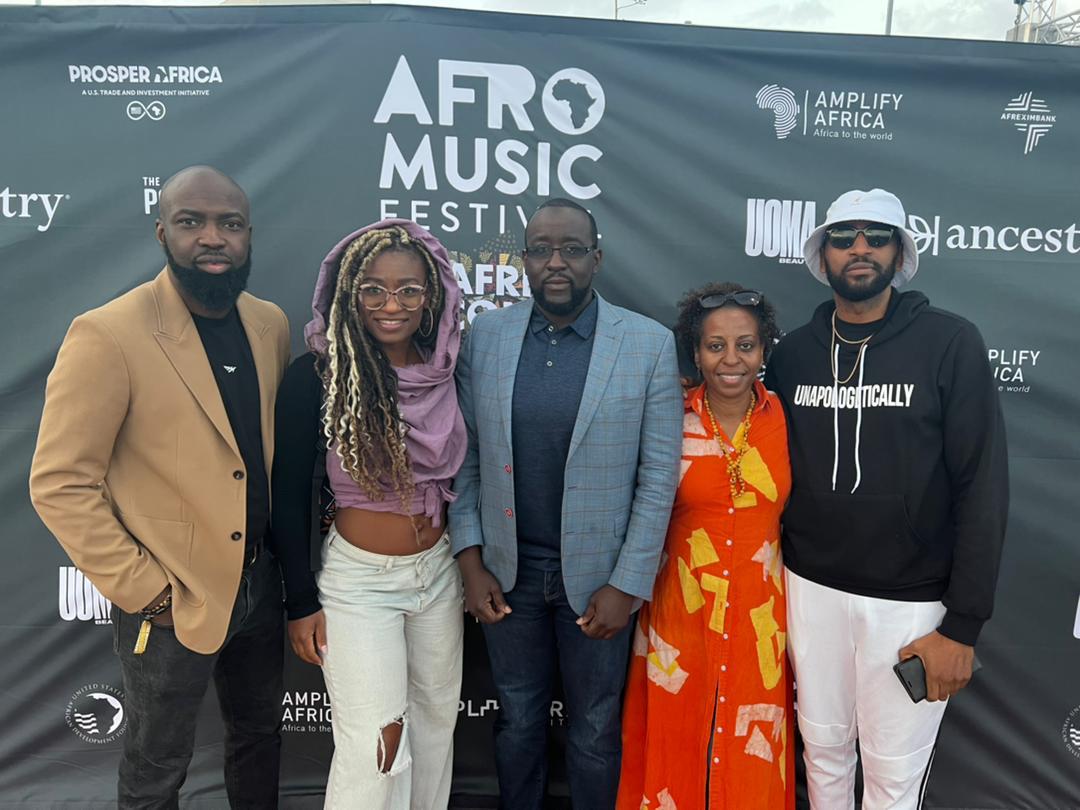 This was on the sidelines of the 2nd Annual Africon Conference a 3-day event that brings together pop culture, music, food, innovation, activism, education from the global Black Diaspora.

The event which unites global black diasporas coincides with Africa Day, aims to celebrate the diversity of the African Continent and the Diaspora through the lens of entertainment, media, technology and leadership.

“We have had a fruitful meeting with the Associate General Counsel, Facebook Global; the meeting was aimed at sparking off discussions that would enhance the setting up mechanism to ensure revenue sharing and tax collection,” Kigozi said. 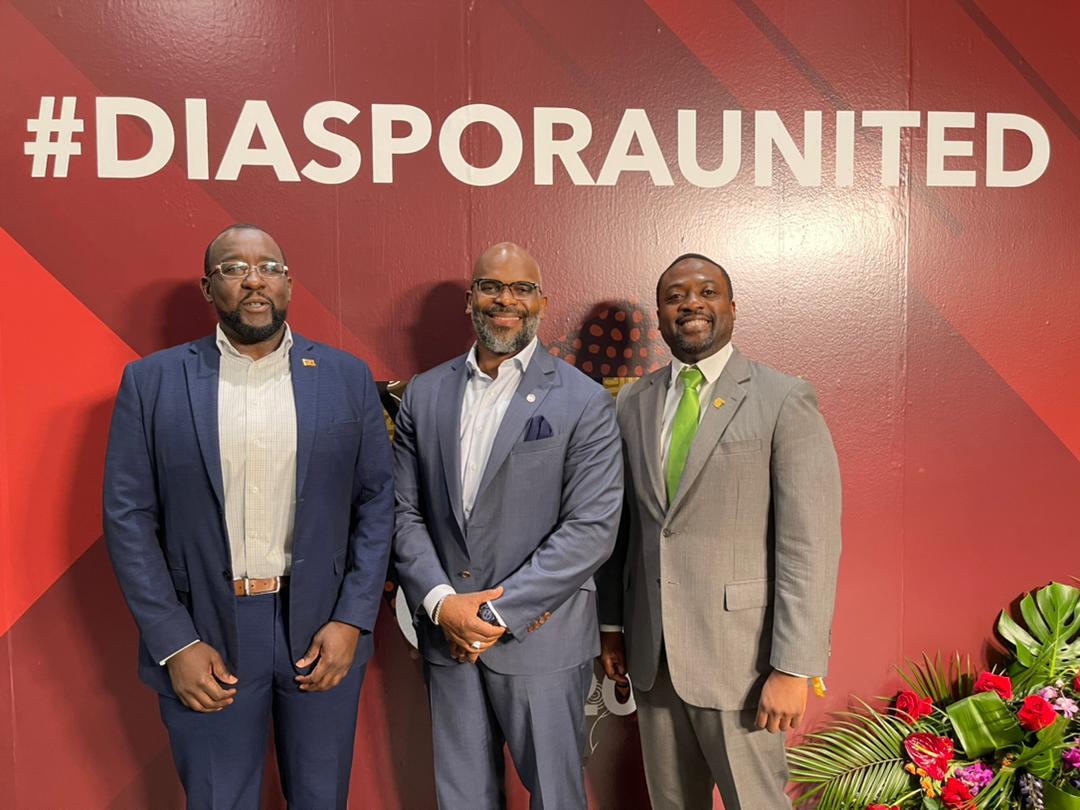 The conference that took place in Los Angeles California attracted blacks across the globe and saw a number of prominent speakers and entertainers featuring at the event.

Through a statement, the Senior Presidential Advisor on Diaspora, Amb. Abbey Walusimbi extended an invitation from HE President Museveni that he is ready to host them for a dinner and summit to discuss the future of a united African Diaspora.

The Ambassador noted that President Museveni has opened up the country to allow all historical diasporas to take up investment as well as settle in Uganda.

“On behalf of our President of the Republic of Uganda, His Excellency, Gen. Yoweri Kaguta Museveni I welcome you all and seek that we enjoy responsibly and network around what we can do together especially for our children. Africa is now the future of the world. We are the food basket of the world. We are the source of all minerals in the world, and all industries survive because of Africa,” Amb. Walusimbi noted in a speech.

Amb. Walusimbi added that, “Ladies and Gentlemen, I trust that you know that, Africa must become great again. To achieve this, we must do it collectively by finding a problem to solve back in Africa. As you know, everything was destroyed when colonialists arrived and ruled Africa. We lost our formulas to them including artifacts and our documented history about our great specialization.”

The Ambassador stretched the need for all historical diasporas to participate and be part of a united Africa that is economically, socially and politically empowered.

“As you are there in the diaspora, kindly come back home with the 21st century skills and opportunity so that we rebuild the foundation of Africa, your motherland. We are created special, talented and we don’t give up. Our resilience is unmatched and we are the original people created by God,” Amb. Walusimbi said.