by Mulema Najib
in News, Politics
4 1 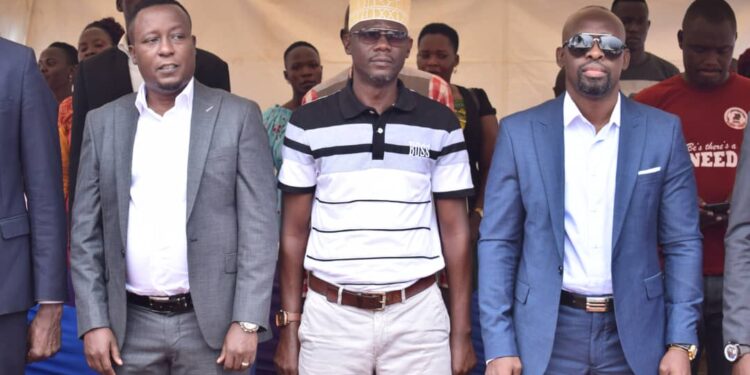 The National Economic Empowerment Dialogue (NEED) leader Joseph Kabuleta has said he is the only person with solutions to Uganda’s current problems.

Kabuleta says that unlike other politicians whose aim only stops at removing President Yoweri Museveni from power, for him he has a bigger plan of bringing prosperity into Uganda in case he becomes the country next top leader.

The former Presidential candidate made the remarks while meeting the people of Busoga sub region in Jinja on Friday.

“Kabuleta is the only one who is promising more than removing Museveni. I’m the only person who is saying okay we are removing Museveni but we are also bringing prosperity into this country,” said Kabuleta before opening NEED regional offices in Jinja.

“We want to destroy the poverty that has crimped into every part of this country and made people destitute and very desperate, made people die young, made the people illiterate. So I’m the only one who is saying that this is the specific thing that we should do to remove poverty and put money into people’s pockets. And nobody has said that, they only say, they are going to remove Museveni. Now I’m saying we are removing Museveni but we are also bringing prosperity and the kind of prosperity that you will feel and taste in your pockets,”he added.

He further stated that in case he becomes Uganda’s next President, citizens will no longer be poor again.

“NEED is economically empowering Ugandans and wants to make them rich. We are going to restore all the avenues like farming, fishing Ugandans used to get money. All those avenues were destroyed by the current bad leadership. We want to get job opportunities for our unemployed youth because right now almost 70 percent of the youth are jobless. I would like to assure you that all youth will get jobs when NEED captures power, that’s an agreement between us and Ugandans.”

On the other hand, Kabuleta told the People of Busoga that NEED will economically empower and transform the sub region through reviving the cash crop growing and industrialization.

He said Busoga people used to grow cash crops like cotton and coffee but all that was destroyed by the current regime in order to keep them in poverty. 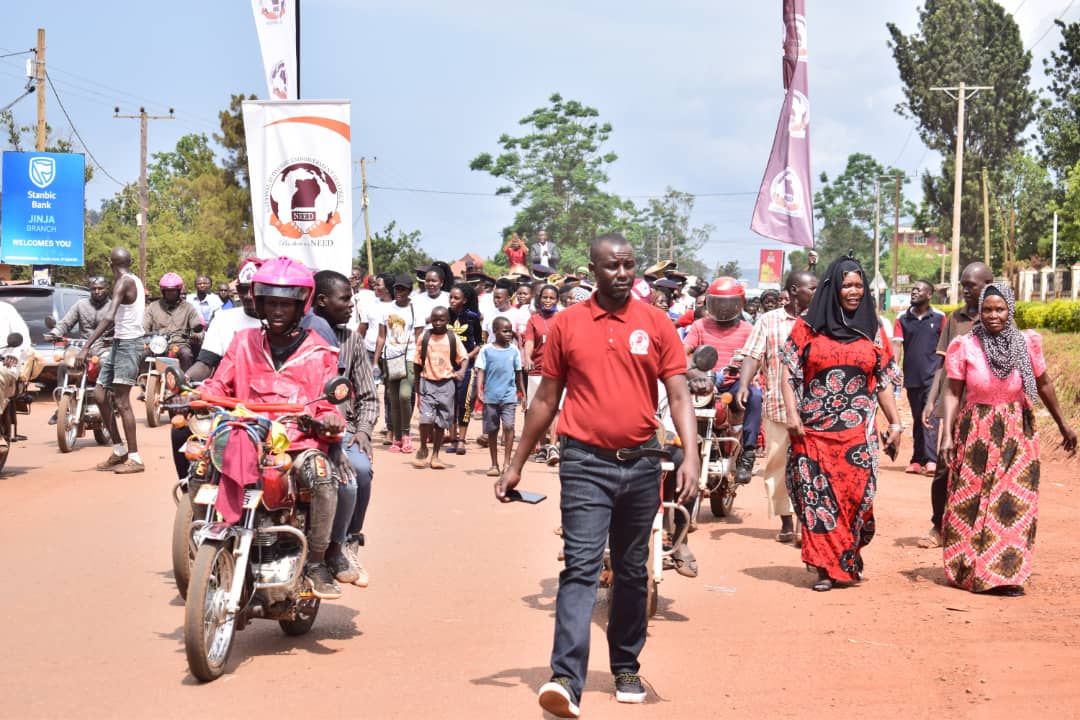 ” No region has a railway network like the one Busoga used to have. All railways used to stage in Jinja Industrial area. Railways used to come from Kasese and brought cotton and copper to Jinja. Railways also used to come from the North and brought cotton to Jinja… Busoga had a strong railway network which is not the case now because this government destroyed it.”

Nothing special about sciences:

On the issue of President Museveni’s move to enhance salaries of scientists at the expense of their arts counterparts, Kabuleta said the idea was a wrong one since all the problems faced by Uganda are not caused because the country doesn’t have scientists, rather they are caused because of bad leadership.

“So we want to solve the problem of bad leadership. It’s very vital because when we deal with it all other problems will be solved automatically. We wonder why he praises and favors scientists and make their counterparts feel unwanted. I want to inform you that we need them all. We need lawyers and all other people who did arts. In that case, me I hate favouring one party at the expense of the other,”he urged.

“There’s nothing special about sciences. We need leaders, we need lawyers we need all people who are in arts especially leaders. Is sciences going to make Ugandans rich? How? Is it going to take Ugandans back to the lakes to go and fish? Is sciences going to provide market for your produce which you grow and have no where to sell? No, leadership is the answer to all. So this disparaging of Arts is part of Museveni’s killing of leadership.”