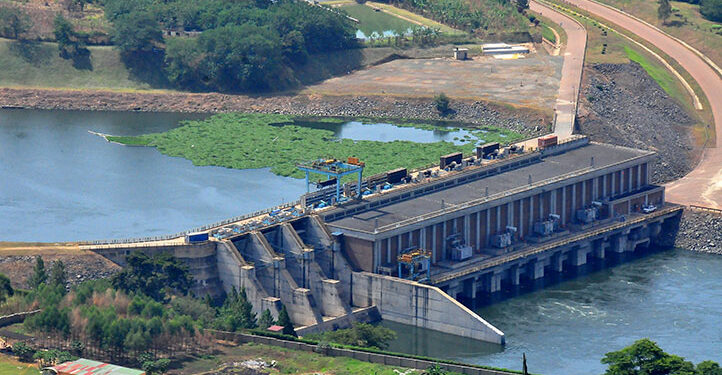 MPs have declined to approve tax exemptions for companies, pending a report on its efficacy, allowing a one-year exception to the Bujagali Hydropower Project, which they have also placed under scrutiny for apparent false accounting.

Bujagali, which sought to have its exemptions extended to 2027, will now instead face a forensic audit by a nine-member committee headed by MP Dicksons Kateshumbwa (NRM, Sheema Municipality), during which time it will have up to 2023 to keep benefitting from the exemptions.

This arose during the consideration of the Income Tax Amendment Bill, 2022, during plenary on Wednesday, 18 May 2022 which sought to revise the definition of “exempt organisation”, revise the tax rate applicable to individuals and companies for purposes of rental income, and provide for a ceiling on deductible expenses on rental income for non-individuals among others.

MP Nandala-Mafabi accused the other shareholders of the multi-billion shillings hydropower project of fleecing government of millions of US dollars, which he said is also responsible for the exorbitantly high power tariffs suffered by consumers compared to their regional counterparts.

“This has pushed up power which would have been less than five cents now; we need to give government six months to carry out the value for money audit of Bujagali to establish the true position of who has been benefitting from Bujagali,” said Mafabi.

MP Herbert Tayebwa criticised the company for earning beyond their share capital, voicing his support for the audit, which Speaker of Parliament Anita Among said will be concluded within three months.

MP Tayebwa said the payouts, which are not based on the rate of equity on their shares, is responsible for the rather high electricity tariffs.

“We also found out that in computation of the tariff, they paid US$68 million to Bujagali which is 52 per cent of the composition of the tariff cost which in our thinking is too high; they should have actually paid them US$1.9 million which they are entitled to; because of that big payment, that is why the cost of tariff is so high,” he added.

Speaker Among said it is unacceptable for government, who is the majority shareholder, to have no representation on the board that runs the power plant.

“We are the majority shareholders…we cannot continue not having membership on the board; we have to be represented on the board immediately; the dividends that are paid to the other shareholders should also be paid to us…our contribution is US$20 million, theirs is US$10 million; we need dividends as Ugandans,” she said.

On rental income, MPs passed Clause 3 of the bill, which in effect limited expenditures on rental income for taxpayers not being individuals forming allowable deductions to a maximum of 75 per cent as provided in Section 22(1) (c) of the Income Tax Act, altering the current legal position which allowed an unlimited deduction on expenditure.

MPs also amended the Third Schedule of the Act to provide a rate of 12 per cent of rental income tax on all individuals making more than Shs2.8 million from rent.