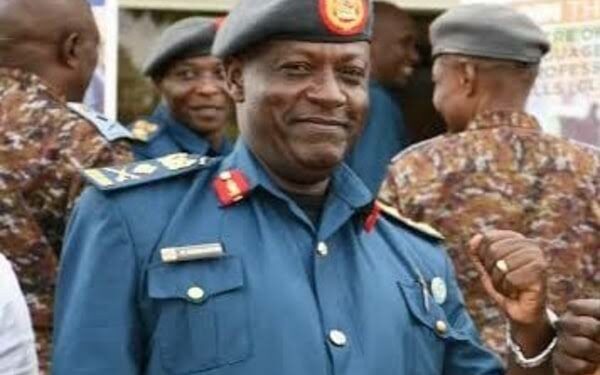 The development has been put to light by Faruk Kirunda, Museveni’s Deputy Presidential Press Secretary.

He also revealed that the President has also renewed the contract of the Commissioner General of Prisons, Dr. Johnson Byabashaija.

Addressing the media after his death, Police Spokesperson Fred Enanga said a post-mortem examination carried out on the body of the deceased established that Gen Lokech died of a blood clot.

“The team of pathologists established that the victim got a fracture of the right ankle joint, around the end of July, 2021. It was a simple fracture which was being managed at RUBY Medical Centre, by an Orthopedic Surgeon. They put a POP cast at the victim’s leg and managed him as an outpatient, with regular reviews. They further encouraged him to do mild exercises while at home,” Enanga said.

” It was further established that the pain in the right leg started increasing in the last 2-3days, and the victim notified his Orthopedic Surgeon, who scheduled an appointment for him on the 21.08.2021, at around 8.30am -900am. Indeed at around 7:54, the victim called the Orthopedic Surgeon to reconfirm their appointment. It is unfortunate, that shortly after, the victim started facing breathing problems and called his personal Doctor, Dr. Ben Khiingi, who rushed to the home, but found the victim breathing his last and died… The pathologists opened the right lower leg, which got injured, and found a very big blood clot, that had formed in one of the big blood vessels. They further opened his chest and found part of the blood clot had been carried into the lungs.”