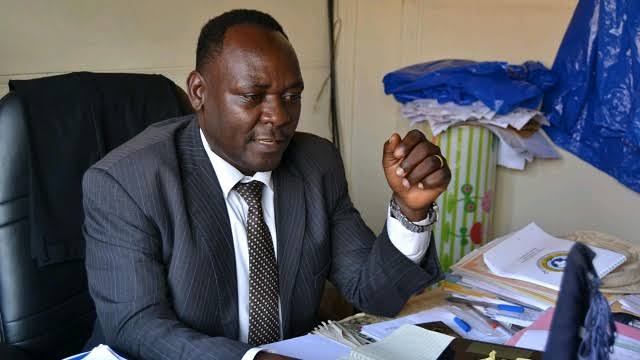 Police’s Criminal Investigations Directorate has warned the public not to share abusive social media posts that infringe on other people’s rights unless they want to fall on the wrong side of the law.

He added despite the provision of human rights and freedom of expression by Uganda’s constitution, Kakwenza’s posts were more of an attack on the members of the First Family.

“On December 24, using his Twitter handle electronically without any purpose of legitimate communication repeatedly abused the President of the Republic of Uganda using derogatory abusive and belittling his person. On 26th, the same gentleman through the same forum using the same belittling, derogatory and abusive words he made similar statements and attacked the person of Lt Gen Muhoozi Kainerugaba without any legitimate purpose of communication,”Twine noted.

“He used a profanity language which is despicable and anyone in need of evidence go on his Twitter handle.”

The CID mouthpiece added that although Kakwenza was expressing his freedom, he was at the same time infringing on other people’s rights.

“If you are opposing the ruling government the constitution has put some avenues one should use to challenge it like how opposition politicians have been doing but when you go personal it becomes an offence. This level of illusiveness and impunity is condemned and is punishable,” Twine asserted.

“I want to ask Ugandans that don’t share such posts on social media accounts because even you, you can be arrested for the same since using abusive language and going personal has no place in our society.”

He further disclosed that any use of abusive language is against the law therefore Kakwenza is facing charges related to offensive communication and he will be arraigned before court tomorrow Tuesday.

On the issue of detaining him past 48 hours, Twine said courts were not operating due to the festive season. Kakwenza was arrested by plain-clothed security operatives who picked him from his home last week.

Why most good men end up marrying sluts