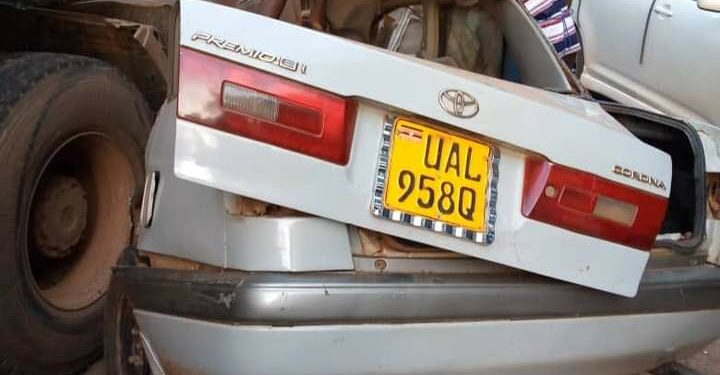 The Territorial police at Najjembe near Najjembe Trading Centre – Mabira along Jinja- Kampala Highway in Buikwe on Saturday 01 January, 2022, registered a fatal accident that claimed lives of three people including a juvenile, and seriously injured six others.

“Those injured include three (03) female adults and one (01) male adult not yet identified while the two Juveniles aged 13 yrs & Maimuna aged 7 yrs have been identified as children of Lutwama Rajab, the deceased.”

“The injured were rushed to Mulago National Referral hospital for further medical attention while the bodies of the deceased taken to Kawolo hospital mortuary for postmortem.”