Mpigi politicians want district jobs be given to locals

by Lawrence Kazooba
in News, Politics
6 0 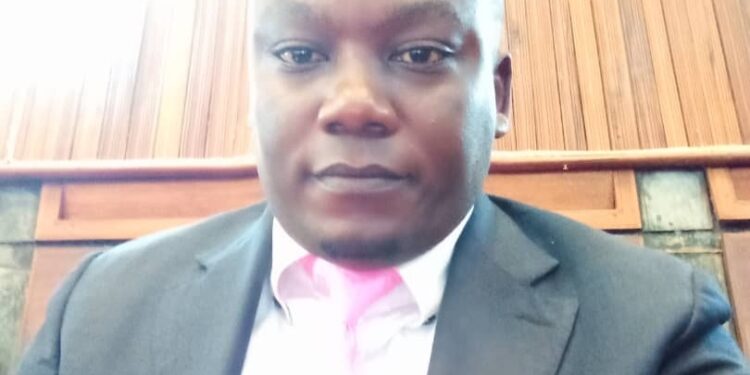 Politicians in Mpigi district are mooting a policy aimed at locking out of jobs people who have no connection with their local government.

Councilor Cyrus Baker Ssempijja, chairman Finance committee who is behind this ordinance, told Watchdog website via telephone, that giving jobs to people who don’t come from Mpigi has filled vacancies with people who don’t have their district at heart.

Ssempijja who represents People With Disabilities (PWDs) in the council added that they also want a policy which promotes from within, rather than, hiring new people to fill top positions. He says this demotivates hard working public servants.

“We want to look at people from Mpigi before we hire from anywhere,” Ssempijja said, adding, “We should not advertise any job when there is a substantive junior person who can be promoted to a senior job as long as they have required qualifications and experience”.

Ssempijja says that the move will ensure that teachers who have served for long and have not been considered for promotions, can have a chance to become deputy or full head teachers.

He said that the same policy will extend to factories in Mpigi district who should give at least 70 per cent of jobs to Mpigi residents.

“We have discovered that the people born in Mpigi have their interest in Mpigi affairs, while others who don’t come from the district offer lip service to the residents”.

Asked how the new policy will be implemented, Ssempijja said one must have an identity card reading resident of Mpigi or recommended by parents and guardians from the district.

He wondered how a simple job such as a parish chief job requiring a diploma holder could be hired from another district.

“This is unacceptable,” Ssempijja stated.