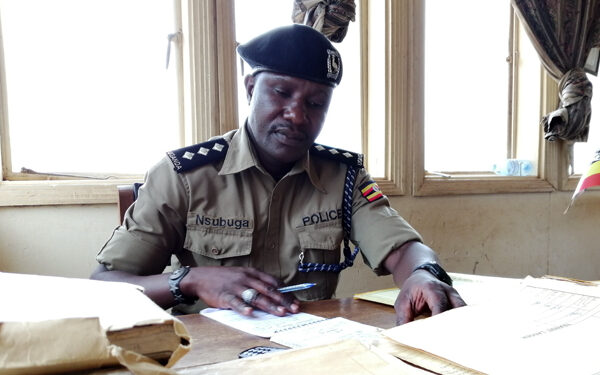 Police in Lyantonde district are investigating circumstances under which a 44-year-old man died in a guest house on Christmas Day.

Nuwabine booked a room at the guest house at around 12am on Christmas Day, according to police.

Charles Mukasa, the proprietor of the guest house said they became suspicious when Nuwabine remained in the room beyond 8.30am, the time he was expected to check out.

“When I reached at the guest house in the morning, the manager told me that a man was still inside the room and when I tried to wake him up by knocking on the door, I did not get any response,” said Mukasa.

I contacted the local leaders who invited a police officer and when we broke the door we found the man dead,” he added.

Police recovered half-empty mineral water bottle suspected to be laced with poison besides his bed.

“His body was found in the bed lying on its back, facing on the left while halfway covered and some liquid poison in mineral water bottle was recovered,” police said

Nsubuga advised the owners of hotels and guest houses to install CCTV cameras around their premises which would in turn provide detectives with better clues during investigations.

The body has since been taken to Lyantonde hospital mortuary for postmortem as investigations continue.