by Stephen Kalema
in News, Politics
29 2 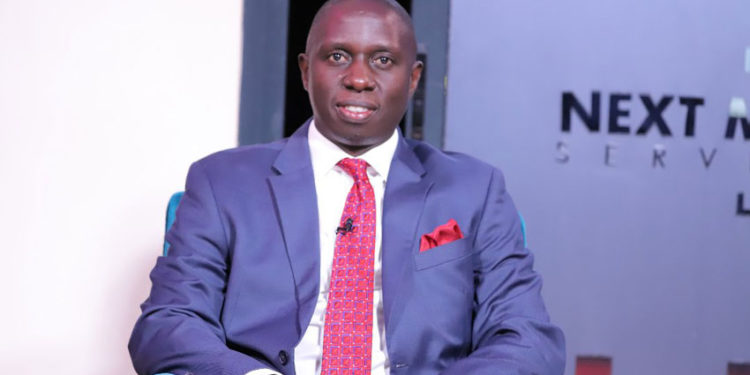 Nsereko put police on spot while appearing on NTV on Saturday. He said Police must respect rules of engagement while arresting suspects such as terrorists because there is a possibility of mistaken identity which may result in killing wrong people.

“What I have realized our forces are reacting in anger, and whenever you act in anger there is a possibility of killing innocent people. Yes, we are very aware that we have terrorists in the country but how do we trail them without causing any damages to innocent people?” The MP asked.

Nsereko added that Police would have first showed evidence to the public before taking any action because currently Ugandans are questioning why Sheikh Kirevu was killed immediately.

“Now the burden of proof has shifted from the deceased to the Police. The public is questioning why was he killed. The Police have to display critical evidence that pins Kirevu. You showed us the National Identity Card, can you now give us the voices pinning him recruiting terrorists or videos showing him sending people on the bus and other places you claim.”

Sheikh Kirevu was gunned down on Thursday in Nsangi, Wakiso District following an alleged violent confrontation with security operatives who had been deployed to effect his arrest.

According to Police spokesperson, Fred Enanga, Sheikh Kirevu was responsible for coordination and recruitment of some Ugandans into the ADF rebel group, a group that was blamed for Tuesday’s twin bombings that hit Kampala, leaving seven people, including the three suspected suicide bombers.

“Sheikh Muhammad Kirevu was put out of action during a scuffle with our security team as he tried to resist arrest. He’s part of the ADF’s recruitment and coordination cell in the country,” Enanga told the media on Thursday during the press briefing at Naguru Police headquarters.

He added; “He’s one of those who have been recruiting and trafficking Ugandans into DR Congo for training. We got information that they have been buying materials they use to make improvised explosive devices.”

Enanga also informed the press that security operatives are now hunting for Sheikh Sulaiman Nsubuga, a resident of Kajjansi, Entebbe Road. He is also alleged to be part of the rebel group’s recruitment and coordination cell in Uganda.

One hit wonder Lady Mariam aka Tindatine chocking on debts

One hit wonder Lady Mariam aka Tindatine chocking on debts