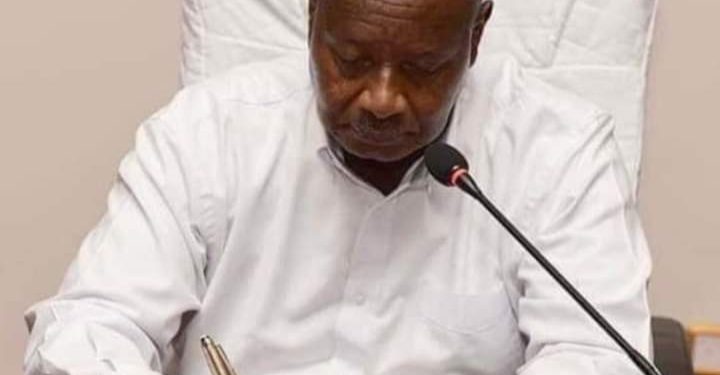 President Yoweri Museveni has assented to the Administration of Parliament (Amendment) Bill, 2021 which was passed by Parliament on 5 October 2021.

This is a maiden Bill – now an Act, to be processed and passed by the House since its inauguration in May 2021. The Private Members’ Bill was tabled by Kilak North County MP, Anthony Akol.

During the plenary sitting on Thursday, 18 November 2021, the Deputy Speaker, Anita Among, confirmed to the MPs that the President had assented to the House’s maiden Bill.

Are Ugandans overtaxed or undertaxed?