by Andrew Baba Buluba
in News
12 0 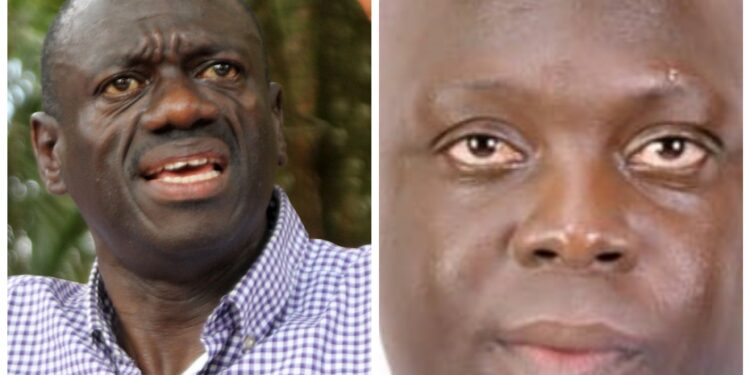 So far seven people have been confirmed dead (three suicide bombers inclusive) and over 30 gravely injured in the two separate bomb explosions that went off in the city centre.

The attack, according to security has been blamed on terror outfit – Allied Democratic Forces(ADF).

Following the grizzly incidents, a fire spitting Besigye authored a statement on social media where he blamed the government for inviting the attacks against itself by virtue of its actions and conduct.

Besigye contended that the “ever present” insecurity in Uganda is “not, primarily, a National Security (threat to Sovereignty) problem; it’s a Human Security problem- the safety of individuals and the environment they inhabit.” He spelt out the “Failure To Thrive” crisis, dysfunctional Security Systems, and Regional military adventurism as the key drivers behind the rampant insecurity in the country.

But Kirunda has described the statement by the retired UPDF Colonel’s as “an attempt to whitewash the acts of the terrorists”, something he said was “absurd and despicable.”

He reminded Besigye, a four-time Presidential candidate that those with grievances against the government should endeavor to stick to lawful channels rather than resorting to violence and mass murders.

He further challenged Besigye to explain the connection between Uganda and other countries in the world where terrorists have struck in the past if at all local factors, as he says, are responsible for inviting the terror hostilities.

“There are lawfully-established channels for expressing displeasure or dissent, and violence is not one of them.Are attacks in the UK motivated by the same factors he raises?” Kirunda asked.