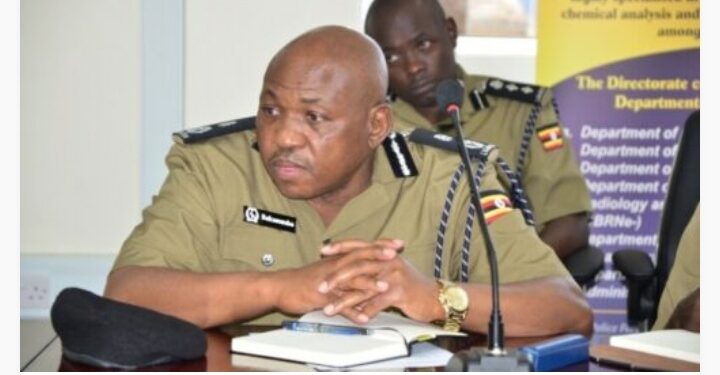 State House has spoken out on the trending reports that General Yoweri Museveni has named a new Deputy Inspector General of Police.

Since Saturday night, reports have been making rounds on social and mainstream media that President Museveni had appointed Maj Gen Jackson Bakasumba as the new D/IGP.

State House has however clarified that the President is yet to name a new D/IGP as reported in the media.

In a conversation with this news website,Deputy Presidential Press Secretary Faruk Kirunda said the news was fake and unfounded.

” As far as I know, the reports are fake and unfounded. I appeal to the general public to ignore it. The public will be notified through the official communication channels,” Kirunda said.

Former Deputy IGP Maj. Gen. Paul Lokech passed away in August but the President is yet to name a successor, three months later.