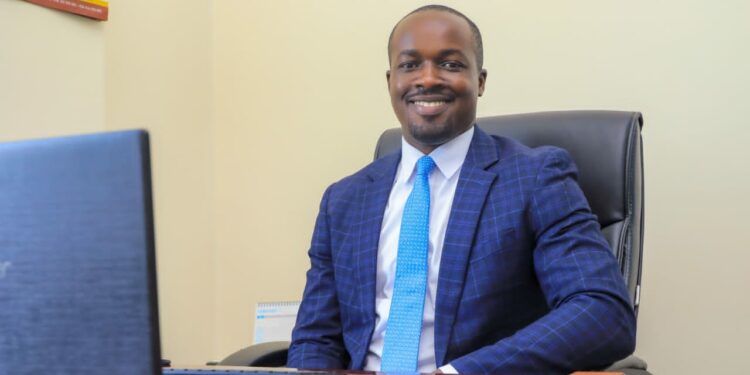 In what may turn out to be an unprecedented legal issue in the country’s recorded legal history, one Lawyer has issued an intention to sue notice to another for witnessing a sales agreement.

Andrew Obam of LOI Advocates on Plot 9 Yusuf Lule Rd, in Kampala is the one who has been issued an intention to sue for witnessing a land sales agreement that went bad between Kabagambe Francis Comet, and Luwagga Kisekka Yasin, and Nekesa Jalia.Kisekka  as titleholders of the land in question. A sum of sixty Million Shillings was agreed as consideration for the purchase.

Upon reaching an agreement, the parties reached out to LOI Advocates to help with the legal bit of the process.

It’s alleged that Kabagambe, a Makerere University Business School (MUBS) lecturer is said to have secure a salary loan to procure the said land, only for the money to vanish in a fraudulent transaction.

He had reached out to one Nsubuga John Bosco expressing the desire to buy a piece of land in Bweyogerere, Kira Municipality in Wakiso District.

Nsubuga, a land broker introduced the parties to an associate of Obam at LOI Advocates and an agreement was drafted, witnessed by Obam, and deal sealed.

It was however established, moments after the closure of the deal that although the search on the title had confirmed Nsubuga and Nekesa as bonafide owners of the land in question, the joint venders had falsely posed under the names with the intent to defraud Mr. Kabagambe.

As a result, the buyer had lost Sixty Million shillings in the fraudulent transaction.

This promoted Kabagambe to seek redress through Mpamizo, Navassa, and Akineza Advocates, who duly issued a notice to sue LOI Advocates for facilitating the fraud.

It was however established that the three key suspects in the case were successfully hunted down by police and resultantly detained at Jinja Road Police Station, in Kampala and have since been arraigned in court.

According to Obam, his role in the trade had solely to endorse the contract since the buyer had done his due diligence in establishing the authenticity of the documents presented in support of the deal.