by Wilfred Arinda Nsheeka
in News
2 1 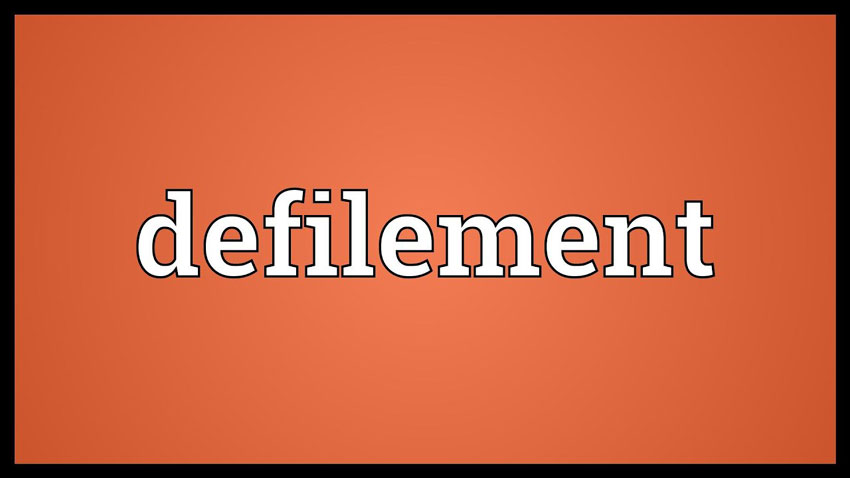 ShareTweetSendShare
Police in Kabale district have in detention an 18 years old man alleged to have defiled an 8 years old girl.
The suspect according to the Police is Reuben Mubangizi a resident of Kasenyi village, Kicumbi parish in Kamuganguzi sub county, Kabale district who had carnal knowledge of the victim and resident of the neighboring Kenyarwe village, Bukora parish in Kitumba sub county.
It’s alleged that on Thursday October 21st 2021 at around 6pm while the victim together with another girl younger than her, were from collecting firewood in Kashenyi village, they met the suspect whom they claim was drunk and instructed them to go back and show him where they had collected firewood from because it’s his land.
Elly Maate the Kigezi Region Police spokesperson confided to this reporter that it’s from there that the suspect picked the older girl and defiled her after which he threatened to deal with her if she dare to reveal.
Maate adds that when the victim reached home, she informed the parents who in turn notified the Kashenyi village chairman and efforts were put to have the suspect arrested on Friday morning hence handed over to Kabale Cps.
Maate says that inquiries are ongoing and upon completion, the suspect will be arraigned before courts of law to answer charges of aggravated defilement.
A case of aggravated defilement has since been registered at Kabale central Police Station under reference number CRB 898/2021.
Do you have a story in your community or an opinion to share with us: Email us at editorial@watchdoguganda.com

Teenager killed for trespassing on Judge’s farm in Rukungiri

Teenager killed for trespassing on Judge's farm in Rukungiri