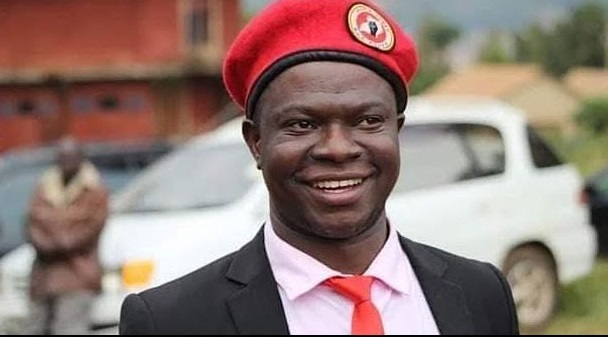 He will face charges of instigating public violence. Prosecution alleges that MP Segirinya took to his Facebook page and posted content which according to prosecution, is likely to incite public violence.

On his page known as “Segirinya Muhammad fans page”, he is said to have posted information relating to the 1994 Rwanda Genocide, which government officials view as a carefully conceived plan to cast mad on the government’s image and cause public violence.

The order was issued by the grade 1 magistrate of the named court Ms. Doreen Karungi, in which she tasked prison operatives to have Mr. Segirinya appear in court, tomorrow 15th, October 2021, after his failure to show up in the same court today, to answer similar charges.

At the moment, Segirinya and his co-accused Hon. Allan Ssewanyana, who also doubles as Makindye South Mp are also battling charges relating to murder, terrorism and attempted murder, which prosecution alleges were visited against residents of greater Masaka region.

Yesterday, the duo were arrained in a Masaka court to face these charges, where they were further remanded, and ordered to reappear on 27th October, 2021.

Prosecution alleged that the accused and others, intentionally planed and did an act likely to cause violence by holding placards at mini price supermarket, demanding the presidential victory of Robert Kyagulamyi aka Bobi Wine.

Section 83 (1) of the Uganda penal code act prohibits any person, or official from doing an act deliberately intended to incite public violence and upon conviction, one is likely to spend 14 years in jail.