MP Ssegirinya rearrested moments after being released from Kigo Prison

by Mubiru Ivan
in National, News
31 1 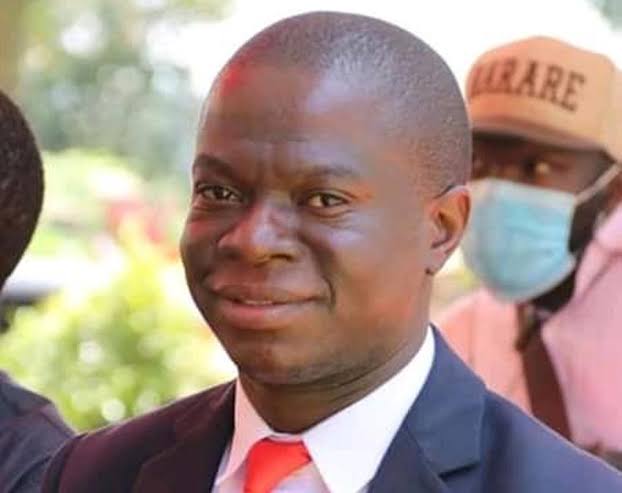 Kawempe North MP Muhammad Ssegirinya has on Monday been rearrested hours after Court granted him bail.

Makindye West MP Allan Ssewanyana together with Ssegirinya were last Monday granted bail after spending over two weeks on remand. The lawmakers are accused of having a hand in the recent spate of killings in the Greater Masaka Sub-region.

One of his lawyers, Shamim Malende says Ssegirinya was pulled out of her car as they left Kigo Prison in Wakiso District.

“Hon Segirinya pulled out of my car as we exit Kigo prison and taken to unknown destination by security operatives clad in black attire,” Malende who is also Kampala Woman MP said in a Facebook post today.

Ssegirinya was earlier on set free by Court. Last week, his release on bail was declined on grounds that Mityana Municipality MP Francis Zaake who had stood as surety for him was out of the country.

Last Thursday, Ssewanyana was also rearrested by security operatives at the entrance of Kigo Prison before being whisked away to a yet identified destination.

“Horrible!!!..Hon. Allan ssewanyana has been kidnapped at gun point at the entrance of Kigo Prison by gun-toting operatives shortly after his release by Prisons authorities. He has been whisked away in a drone to an unknown destination, rendering the court order nugatory,” said Erias Lukwago, the Kampala Lord Mayor also one of the lawyers of the accused.

The hiccups in having the lawmakers released started last week when they failed to pay the joint Shs40m bail fee on time.

They face charges of terrorism, aiding and abetting terrorism, murder and attempted murder, all in connection with the Masaka killings.

Meanwhile, Lukwago today revealed that he managed to talk to Ssewanyana at the Office of the Investigations Officer Det. ASP Matanzima at Police’s Special Investigations Unit (SIU) in Kireka.

“Have finally managed to speak to Hon. Allan Ssewanyana at the office of the I.O Det. ASP Matanzima at SIU Kireka, where he had been transferred for purposes of recording a new statement following his abduction and detention incommunicado,” Lukwago said.

“He has been charged with a new count of Murder, bringing the total number of counts to seven; 4 of murder, attemptedmurder, Terrorism and abettingTerrorism. In the new charge, it’s alleged that on the 4th day of August 2021, he killed a one Bwanika Joseph of Kisekka B Village, Kankamba Parish, Lwengo District. He remained in their custody and they were cagey on the next course of action. We had earlier on filed an application for habeas corpus which is pending hearing.”

Police: Why MP Ssegirinya has been rearrested

Police: Why MP Ssegirinya has been rearrested