Rukungiri man kills self after failing to provide for his family 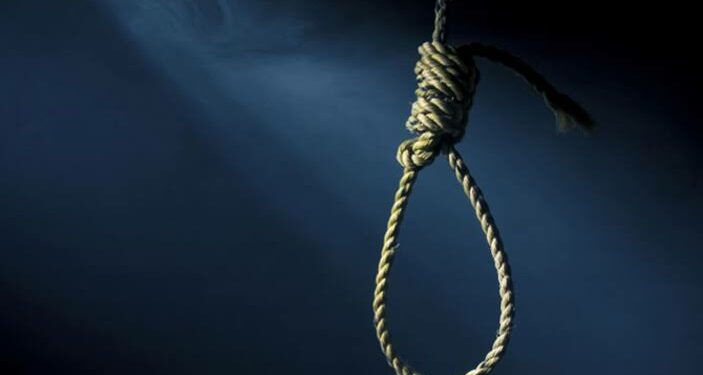 A 32 year old man in Rukungiri district has committed suicide after failing to provide necessities for his own family.

The deceased identified as Luice Beinomugisha, a peasant and resident of Furuma village, Karangaro ward,Western division in Rukungiri municipality failed to provide necessities for his family, resulting into the wife one Katushabe Penelope to shift to the mother in law’s home at Isheshuro village in Rukungiri municipality together with their three children,all below six years.

Preliminary investigations indicate that when the family members left, the deceased remained alone and the neighbors would hardly see him around.

On the 23/09/2021, at around 5pm, Beinomugisha disappeared totally and a close neighbor identified as Kamugisha Dorcas informed other neighbors of the matter.

They checked the deceased’s home and found it locked from inside.

However,the entire village organized to trace for Beinomugisha but all in vain until the 25 September 2021 in the morning when the area chairperson Boaz Turyatsingura decided to break into the house where he was found hanging in the sitting room using part of a mosquito net that was tied on the roof.

“The area chairperson notified police at CPS Rukungiri and the scene was visited.Postmortem was done at the scene and the deceased’s body was handed over to the relatives for burial, “Maate said.

This case has been registered at Rukungiri police under file number CRB 1350/2021.