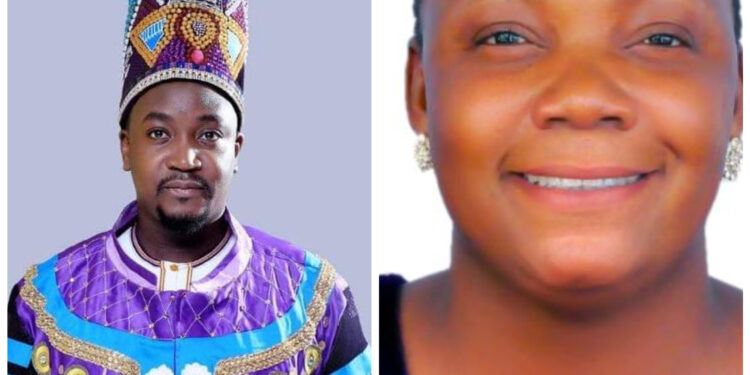 It was all pomp and excitement as the Kyabazinga of Busoga William Wilberforce Gabula Nadiope IV celebrated his 7th coronation on Monday, 13, at his administrative palace in Bugembe, Jinja City.

Several dignitaries, both from within Busoga and outside the subregion graced the occasion, with representatives from other cultural institutions among them.

The central government was represented by State Minister for Gender, Peace Mutuzo.

Also in attendance was First Deputy Prime Minister, and also Kamuli Woman MP Rebecca Kadaga, former Vice President Specioza Wandira Kazibwe and all the MPs from the sub-region, save for Bugiri Municiapality’s Asuman Basalirwa who was absent, albeit with an apology.

On his part, Kyabzinga Gabula IV commended his subject for always remaining steadfast in advancing the affairs of the kingdom. He highlighted the need to continue pushing for the return of Kingdom properties still in the hands of the Central Governmentent as a way of pushing for the institution’s self sufficiency.

He directed the Kingdom Primier, Owek’ Dr. Joseph Muvawala, assisted by Bugabula North MP John Taylor to spearhead negotiations with the Government for the return of ” ebyaife.”

He further called for a united society free of divisions and infighting, vices he said are detrimental to the development of the Kingdom.

Kadaga, in her speech decried to the light of early pregnancies among the girls in Busoga and highlighted her commitment to fight it in order to see all the girls remain in schools. This, she promised to enroll the support and participation of contestants of the Busoga Miss Tourism pageant to drive the ” keep the girl child in school” message deeper.