by Stephen Kalema
in National, News
21 1 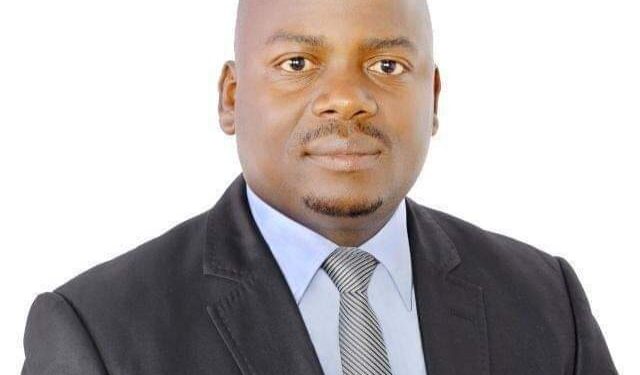 The Minister of State for Micro-Finance Haruna Kasolo has said the military officers who viciously arrested the Vice-Chancellor of Victoria University Dr. Lawrence Muganga are to be punished.

According to Victoria University management, the armed men led by one Denis Musumba (according to the National ID which he presented to the reception desk) entered the University premises on Plot 1-13 on Jinja Road Kampala and arrested Dr. Muganga and his bodyguard and whisked them away in a vehicle which headed towards Nakawa direction along Jinja Road.

Appearing on NBS TV’s Barometer political talk show on Tuesday, Minister Kasolo revealed that the officers who displayed their inhuman characters while arresting the top academic and his bodyguard are to be punished by the responsible authorities.

“Since I’m the one representing government here, I want to inform the public that all the officers who were involved in the arrest of Dr. Muganga are going to be punished. The fact is, such a person to be arrested in that manner is too unethical for our officers. However, I want the public not to politicize this basing it on tribal sentiments. If he was summoned let’s leave the security to find what they want. Anybody can be arrested but maybe the approach our officers used was uncalled for,”Kasolo said.