Parents, Students Urged to Make Use of Makerere University’s 30% Tuition Cut at MUBS-Jinja Campus Ahead of New Intake 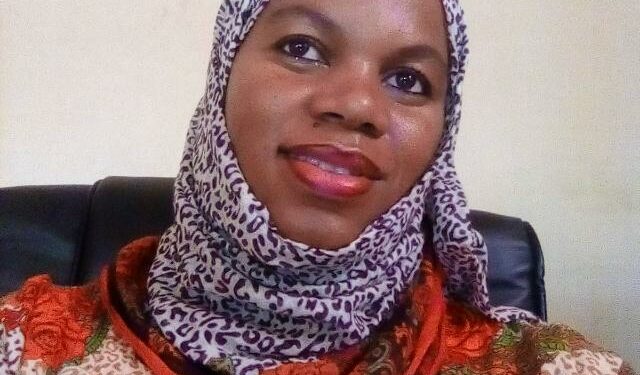 Following the recent release of last year’s Uganda Advanced Certificate of Education (UACE) results, parents and their prospective university students must be scratching heads over choices and resources for the next step of education.

For generations now, admission to Makerere University – Uganda’s oldest and most prestigious hugher institution of learning has always been each and everyone’s dream.

Competition for slots and the cost of tuition and upkeep have however significantly affected one’s chances of getting admitted to the Ivory Tower as it’s commonly known.

In a bid to cater to the insatiable demand for the institution, the business school was moved to Nakawa, a City Suburb and its famously known as Makerere University Business School( MUBS).

Having established itself as the country’s chief producer of business professionals, MUBS has since spread its wings to other parts of the country, including the one in Jinja City.

MUBS- Jinja Campus has been in existence since 2006, producing over 3000 Masters, Bachelors, Diplomas, and Certificate graduands.

According to the Institution’s Director, Ms. Mukyaala Veronica, the branch has helped bring university education closest to the people from Eastern Uganda, and particularly Busoga, an advantage people should unreservedly utilise.

Besides a host of well-qualified and committed teaching and support staff, Veronica says Makerere offers a 30% tuition cuts for learners admitted at the campus. Most amazingly, students sit for the same exams with their counterparts at MUBS – Nakawa at the same time while also having their degrees awarded by Makerere University.

Over the years, the University, the only government aided in Busoga, has developed the capacity to admit as many as 2000 students at their two residencies in Jinja City at Narambai Primary School and YMCA- Jinja.

Away from the angle of education, Jinja-the City housing the Institution is a mega turn-on for students with an eye for the beauty of nature and serenity.

Bordered by Lake Victoria on its southern frontiers and Lake Victoria in the West, the city boasts a cool breeze that runs throughout the year. These are even made more attractive by the multiplicity of beaches and lake view hotels, making the prospect of spending 3 years at MUBS in Jinja even more appealing.

The Nile cable-stayed bridge, the source of the Nile, Nalubaale, and Bujagaali Hydro Power dams,the Kyabazinga palace in Bugembe, swarms of factories, merry night life and its welcoming people are some of the other factors one should deeply consider before opting against the allure of living and studying in Jinja.