by Mubiru Ivan
in National, News
4 1 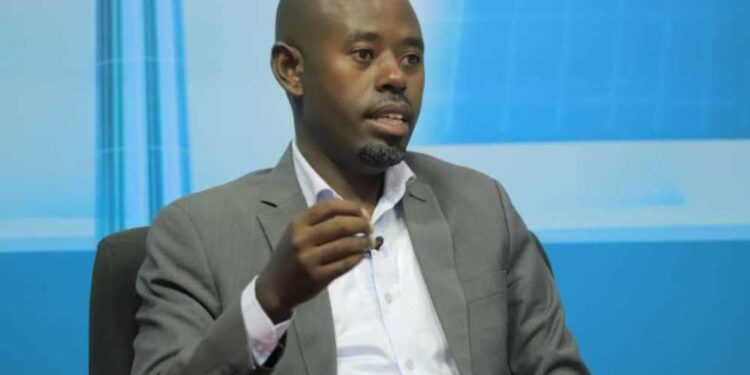 Seasoned Journalist Charles Mwanguhya has joined NBS TV.He will be hosting the station’s famous political talkshow- Frontline which airs every Thursday at 10pm.

According to Next Media’s Desire Derekford Mugumisa, who is the Head of Brand and Communications, Mwanguhya officially joined the Naguru based media house on 1st September 2021.

“Mwanguhya joins us as our new host for the market-leading weekly political talk show, “The Frontline,” Mugumisa said. .

Speaking about his appointment, Mwanguhya noted, “I am looking forward to working with a team that has already shown so much dynamism and thirst to offer journalism as it should be – informative, educative, entertaining.”

Before joining NBS TV, Mwanguhya who has a vast experience of over 20 years in the media industry worked as Uganda’s Bureau Chief of the East African newspaper in Uganda. He formerly hosted the Fourth Estate on NTV and KFM-Live talk-show.

He also serves as the minister of Information in the Tooro kingdom.