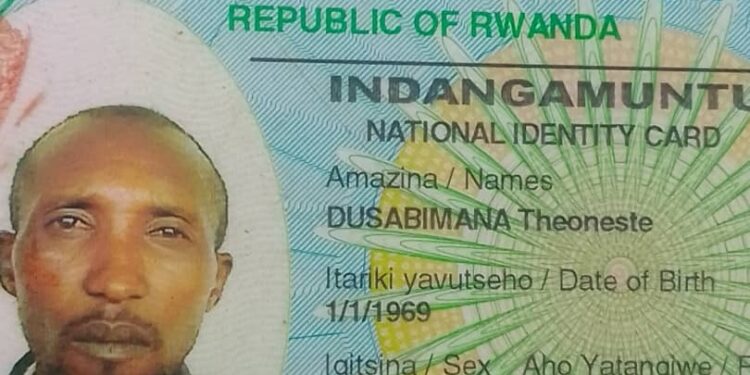 Police in Katuna Town council, Kabale District is investigating circumstances under which a Rwandan national was killed in Rwanda, near the Uganda /Rwanda border later his body dumped on Ugandan soils.

“Its alleged that last night the deceased was heard making an alarm from the side of Rwanda and today morning 30/08/2021 at around 08:00 hrs the deceased’s body was found in Rushaki village, Karujanga ward in Katuna town council,” Maate said.

The deceased had deep cut wounds around his head and had a national identity card of Rwanda in his pockets.

He further noted that arrangements will be made to have the body of a Rwandan national handed over to Rwandan authorities as soon as possible.

This case has been registered d at Kabale police under file number Kabale CRB 743/2021.