Why did he change his name ? He cites “personal reasons “in the court documents filed at LA court.

by watchdog
in Entertainment, News, Showbiz
2 0 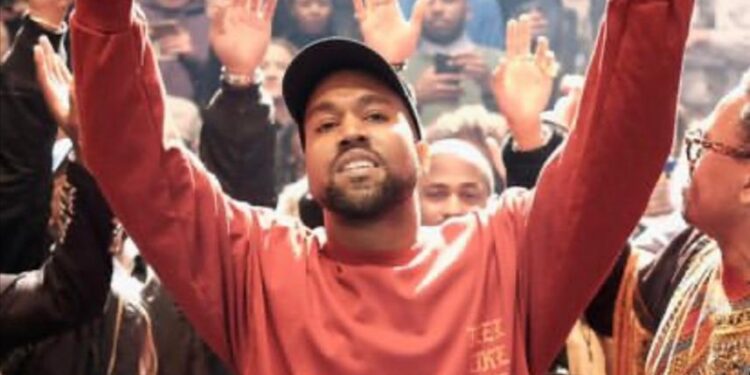 The American rapper wants to change his name Kanye Omari West to “Ye” according to the Los Angelos superior court filing. The documents were dated 11th August 2021 but weren’t sent to court until 24th August 2021.

The rapper has been calling himself “Ye” on social media pages for years and first tweeted about name changing in 2018-“ the being formally known as Kanye West. I am Ye”.
“Ye “ was also the title of West’s 2018 album.

Kanye is due to release his 10th album DONDA named in tribute of his late mother Donda West who died on 10th November 2007 is also a follow-up on his 2019 album Jesus is king which won best contemporary Christian music album at the Grammys earlier this year . He has been holding series of stadium listening parties before the album release.

The designer has a fashion company for his new clothing line called “Yeezy Gap” on top of his “Yeezy” shoes which most people are familiar with.

He ran for US presidency in 2020 where he garnered just 0.04% votes nationally, he conceded his defeat said he will definitely run again in 2024.

He is in the midst of a divorce from reality tv star Kim Kardashian West who he married in 2014 and they both share 4 children; North-7years, Saint -5 years, Chicago- 3 years, and Psalm-2 years. The couple filed for divorce after almost 7 years of marriage.

Why did he change his name?
He cites “personal reasons “in the court documents filed at LA court.