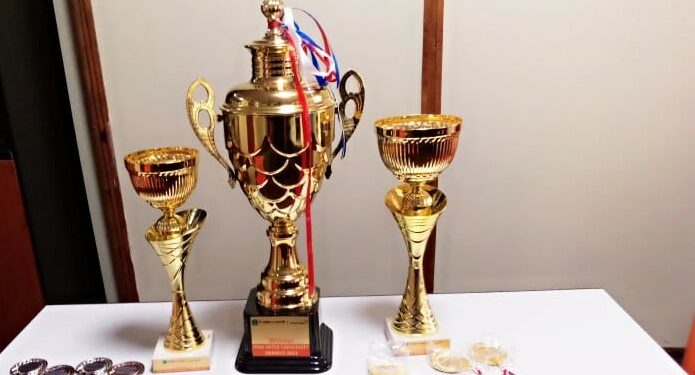 As is enshrined in the Convention on the Rights of the Child and in pursuit of SDG 16.2, the students’ body is more united than ever by the vision of a world in which every child grows up safe and secure. This has started with collective action through a debate tournament to gather ideas from participants aged above 18, who may be perpetrators or witnesses of violence against children, on how to end all forms of violence so that all children are safe at home, safe within their communities, safe in and around schools, safe online, and safe within their places of worship.

In recognition of the “It Takes A World (ITAW)” campaign to end violence against children, the World Vision in partnership with the Global Platforms of ActionAid International Uganda, The Uganda Dialogue Arena (UDA) and Debate Institute Africa organized the inaugural National Inter University Debates under the theme, “Harnessing the potential of the students’ movement to eliminate Violence against Children.”
The virtual advocacy tournament involved 88 debaters, 44 teams, 22 universities and over 281 participants and run from 18th to 20th August 2021.From the 22 universities and 44 teams, only 4 universities and 4 teams made it to the finals of the #ITAWDebates 2019.

“The debates have been part of the bold expression of the campaign to promote human transformation, seek justice, uphold rights of the children to be protected and bear witness to the kingdom of God,” Mubangizi Prosper, Policy and campaigns specialist at the World Vision Uganda.

The debate tournament was part of the broader campaign to End Child Marriage (ECM), End Child Sacrifice (ECS) and End Violence against Children in Schools (EVACiS).

“The participants in this tournament should from now on use their social media power and ignite change by owning the campaign to advocate for positive social and behavioral practices to end violence against children.” Irene Kagoya, Associate Director Advocacy, World Vision Uganda.

The CEO Uganda Dialogue Arena, Mr. Fredrick Musiimenta said that UDA has been organizing debates, workshops, Career Guidance and seminars in several institutions of learning since 2012 under different themes which are all aimed at the involvement of young people in matters that affect their societies. The ITAW Debates, he said, had been the first tournament on ending violence against children. He argued that failure to protect and provide for children is simply an accident in waiting as they will find solace in the industry of crime.

Mr Primus B. Atukwatse, the Manager Global Platforms of Action Aid International Uganda revealed that the organization would continue to support initiatives that use debate, creative among others to end violence against children and creating an equitable society.

“Violence devastates the lives of children and their communities and results into a chain of long life consequences. It affects the child’s mental health and productivity, inhibits ability to learn and thrive. As participants in this Tournament, we must desist from acts that perpetrate violence against children and usher the generation after us into a violence free world,” Kansiime Onesmus Tournament Director.

Young people are dynamic, more informed and have all the platforms like social media at their disposal to contribute to efforts aimed at ending violence against children. Debates are a platform not only for information dissemination but capacity building of the next generation of leaders, policy makers, legislators, policy implementer, parents and citizens.

These debates provided a platform to mobilize a critical set of the population that can champion the fight to end violence against children. The campaign aims to “ignite movements for, with and by children” and these movements target more than policy change but quantitative and qualitative change in norms, behaviors and practices. The student movement, with its debates, artivist capacity, social organization, dynamism and social media prowess, can be a critical asset in this change.

‘We shall do whatever it takes to ensure Gen Lokech’s son beats Odonga Otto again’ , Deputy Speaker Among assures mourners

'We shall do whatever it takes to ensure Gen Lokech's son beats Odonga Otto again' , Deputy Speaker Among assures mourners