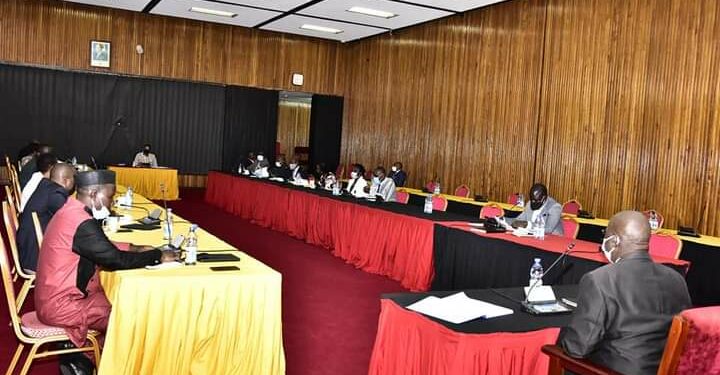 The members led by the chairperson, Mariam Wangadya, were recently appointed by President Yoweri Museveni to the human rights commission.

Wangadya is the former Deputy Inspector General of Government.