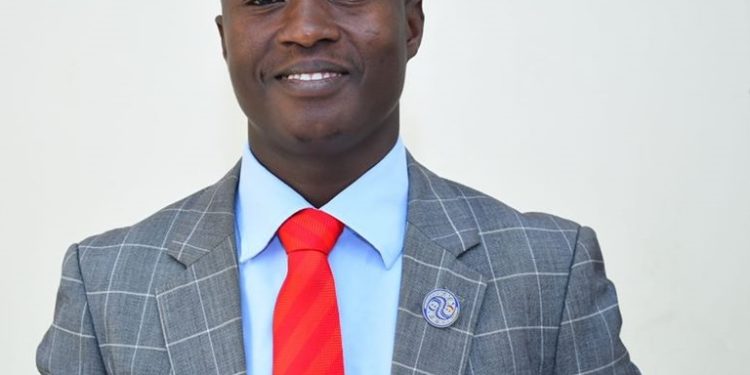 Sabiti has been the host of the Frontline, a local popular political show aired every Thursday on the Naguru based TV station.

A few days ago, the journalist was appointed as a Principal Press Secretary of the Deputy Speaker of Parliament Anita Among.

“After close to ten years ,I took a decision to quit Journalism and as such at the end of the Month I will be taking a bow ! I’m grateful to you all for giving me a chance because we hold the space in public trust! Thank you Uganda,” Sabiti tweeted on Saturday.

““I won’t say goodbye to my NBS TV family just yet because I’ll be on air doing my best for the next few days. “However, I’ll be on the frontline until the end of the month, so let’s keep the dialogue going on Frontline. To the people who have mentored me over the years thank you ! @proma03 my senga thank you for giving me that first internship slot and Job ! thank you,”he added.

This is second time, Sabiti is quitting NBS TV. In 2019, he left the station after landing a lucrative job at ActionAid Uganda but in 2020 he made a u-turn to rejoin the media house as its Frontline show host.