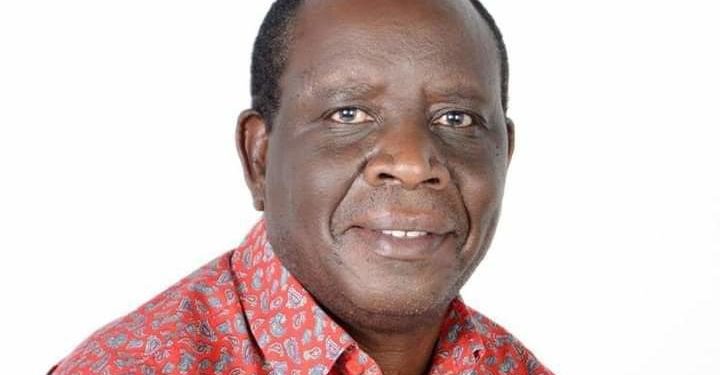 “Land evictions whether in Buganda, Bunyoro, Acholi or Karamoja constitute land injustice that should be addressed. The one of Karamoja is even worse or the most evil to use Museveni’s word. The lang grabbers in Karamoja are not just grabbing land on the surface but even minerals. If you went to the land registry you will find people who are not karamajong but from elsewhere who have grabbed and registered land there that has minirals,”he added.

Speaking at his 28th coronation anniversary ceremony held at Nkoni Palace in Lwengo District on Saturday, the Kabaka said it is appalling that whereas other areas too have land, it is only that in Buganda being targeted by different people.