by Mubiru Ivan
in National, News
14 1 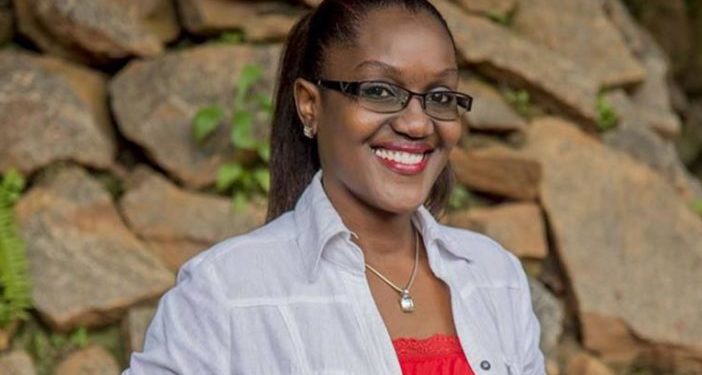 Rukh- Shana Namuyimba has thrown in the towel as dfcu Manager Communications and Events.

According to the bank management, Namuyimba’s departure follows her notice of resignation from her position which she has held for the last four and a half years.

The media personality joined dfcu in January 2017 at a time when dfcu’s purchase of Crane Bank had attracted bad publicity, mainly online.

She started off role by threatening to sue some online publications before arrangement escalated the bank’s bad publicity.

“As the Manager Communication & Events, Rukh-Shana has been responsible for the planning and execution of the Bank’s communication strategy. In her capacity, she has supported several initiatives including Brand campaigns, Corporate Social Responsibility, Digital and Marketing Communications, as well as Internal Staff Communications,” Veronica Sentongo Chief Change and Innovation officer dfcu Bank said in the statement.

“Rukh-Shana’s professionalism, skills and work ethic have played a significant role in propelling the dfcu brand to where it stands today. We are honored to have worked with Rukh-Shana over the past four and a half years; her commitment to the business has been unquestionable and her work; consistently excellent. We thank her for going above the call of duty on numerous occasions and wish her the absolute best as she takes on the next phase of her journey,” Sentongo added.

Why your husband is having an affair with that ugly woman